U.S. Deputy Secretary of State Wendy Sherman said she had stated in contacts with Russian counterparts that she understood Russia's legitimate security concerns and was ready to work to resolve them. 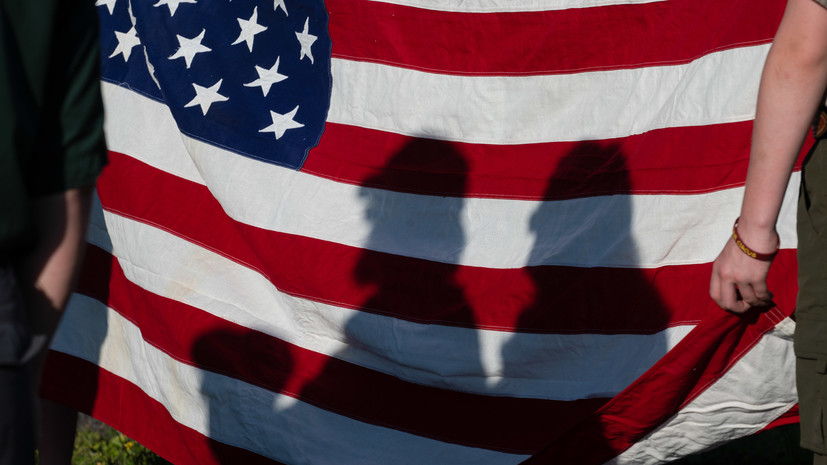 According to her, the United States was actively involved in the diplomatic process with Russia before the start of the special operation in Ukraine.

“I was in personal contact with my Russian colleagues and told them: “Yes, we understand that you have a number of legitimate security concerns - and there are many ways in which we can work to eliminate them,” she quotes RIA News.

Earlier, Russian Foreign Minister Sergei Lavrov said that the United States would not be able to force Russia to follow their rules by supplying weapons to Ukraine.