The United States understands Russia's legitimate security concerns and is willing to work to address them. This was stated by US Deputy Secretary of State Wendy Sherman. 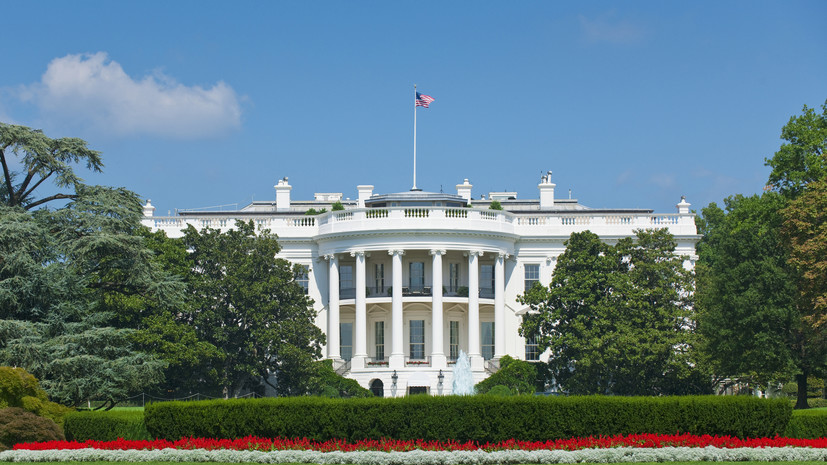 “Until the very first day (special operations in Ukraine. -

) we were very actively involved in the diplomatic process.

I was in personal contact with my Russian colleagues and told them: “Yes, we understand that you have a number of legitimate security concerns - and there are many ways in which we can work to eliminate them,” RIA Novosti quotes Sherman .

At the same time, the US authorities consider the demands of the Russian side to return NATO to the 1997 configuration as absurd.

“Countries must independently decide on their accession to the alliance, other states cannot make such decisions for them,” she said.

The deputy secretary general of the alliance, Mircea Geoana, said earlier that in connection with the special operation carried out by Russia in Ukraine, NATO has no restrictions on creating strong positions on the eastern flank.

The head of the military committee of the alliance, Robert Bauer, said that the provisions of the Russia-NATO Founding Act of 1997 do not prevent the expansion of NATO's military presence in Eastern Europe.

Deputy Chairman of the Security Council of Russia Dmitry Medvedev reacted to the statements of the NATO members that "they no longer consider themselves bound" by this document.

Ambassador-at-Large of the Russian Foreign Ministry Grigory Mashkov said that it would not be possible to restore the system of European security destroyed by the West on the same terms.