The United States and Europe understood that the imposition of sanctions against Russia would lead to an increase in fuel prices. This was stated by US President Joe Biden. 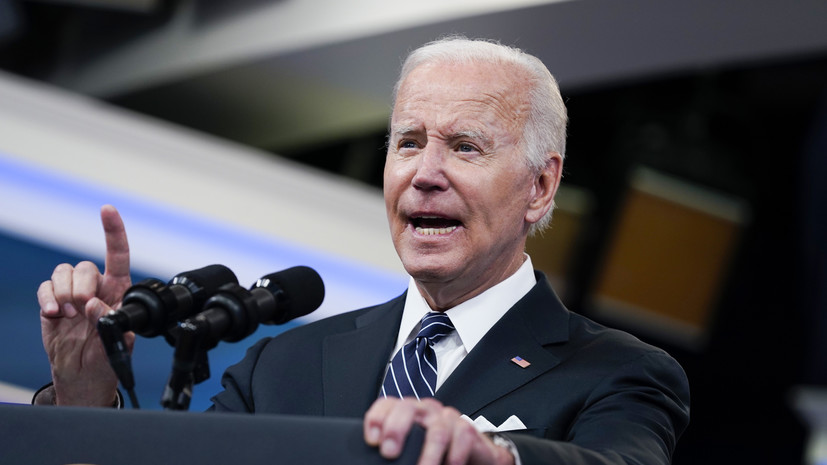 “Russia is one of the largest oil producers in the world.

We cut off the supply of Russian oil to the United States, and our partners in Europe did the same, knowing that we would face an increase in gasoline prices, ”RIA Novosti quotes Biden.

He noted that the United States could "turn a blind eye" to the special operation and avoid rising prices, but "that would be wrong."

Earlier, the president of the US Oil and Gas Association, Tim Stewart, announced the worst energy crisis in the country in half a century.

As Putin himself noted, the sanctions and the West's long-term mistakes in the economy caused a wave of global inflation.