Former Moldovan President Igor Dodon said that a court in Chisinau extended his house arrest for another 30 days. 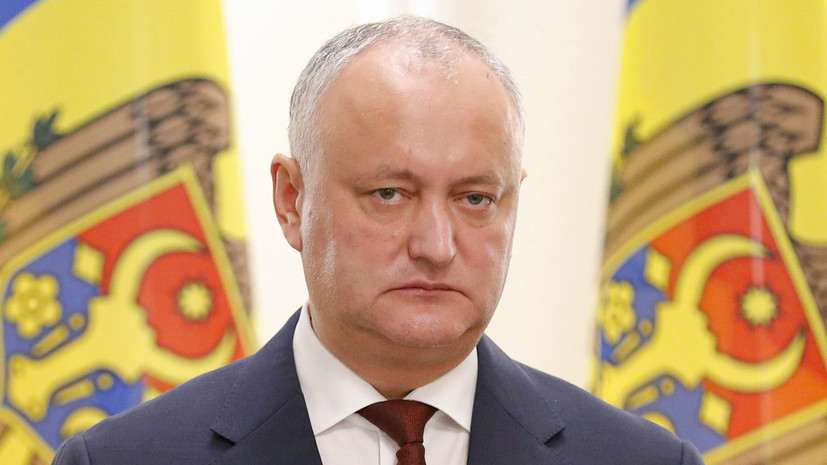 “House arrest was extended for 30 days,” TASS quoted him as saying.

Dodon said he would appeal the court's decision to extend the house arrest.

On May 26, a court in Chisinau decided to place Igor Dodon under house arrest for 30 days.

Dodon himself said that the case against him is a political order of the current head of the republic, Maia Sandu.

According to him, the group of prosecutors and investigators who are working on the case against him is managed by the US Embassy.