Appointed just over a month ago at Matignon, Elisabeth Borne is already weakened by the outcome of the legislative elections which is changing the political situation. And even if Emmanuel Macron refused his... 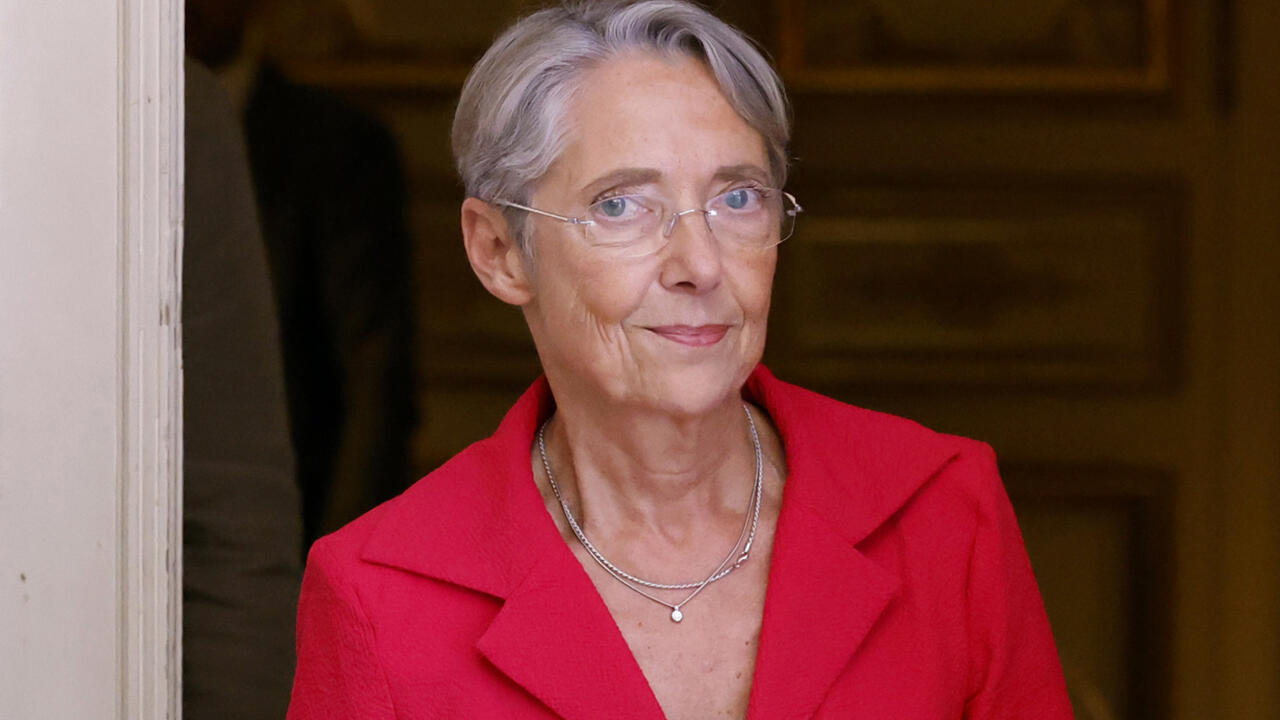 WHY IS MRS BORNE IN DANGER?

With only 245 deputies elected on Sunday, the executive has lost an absolute majority in the Assembly and is forced to seek new allies to vote for the reforms promised by Emmanuel Macron.

The political balances born of the presidential election are therefore upset and the Head of State must take this into account: this is partly the meaning of the consultations with all the political forces launched on Tuesday.

Several options will then be available to the president, ranging from simple adjustments to his government to give pledges to the left or the right, to a major upheaval that would lead him to change the head.

To this context is added the profile of Ms. Borne, who like Jean Castex, is considered more technical than political.

However, she has to her credit her experience as Minister of Ecological Transition or Employment.

And the challenges accumulate in the face of a hemicycle which promises to be incandescent and the need to find compromises with the opposition and social partners on the most boiling texts, starting with the pension reform.

"She is the one who has done the most texts during the last five-year term. At 61, she has seen others", replies those around her.

IN THE SPOTLIGHT OF THE OPPOSITIONS

Main fuse of any president in difficulty, the Prime Minister is a natural target for the oppositions after these failed elections.

"This woman has no legitimacy," assured Tuesday the leader of the Insoumis Jean-Luc Mélenchon.

Former LR presidential candidate Valérie Pécresse also called on Emmanuel Macron on Monday to "change Prime Minister and government", in unison with a vice-president of the party Gilles Platret, for whom "she has no not the necessary political profile".

For her part, the leader of the RN Marine Le Pen estimated that "changing Elisabeth Borne to put someone else? That's not what changes anything".

The acting president of RN Jordan Bardella judges that she must "give up her apron".

The next few days will therefore be crucial for Ms. Borne.

His resignation submitted on Tuesday - as is customary after legislative elections, whatever the results - has been refused for the time being, "so that the government remains on task".

But a reshuffle is in sight to replace at least three battered ministers.

It remains for the time being at the maneuver while the president will be caught up in international obligations.

On Tuesday, she thus brought together her entire government at the start of the afternoon at Matignon, and will receive next week "the presidents of groups freshly elected to the National Assembly".

But an important milestone is looming on the horizon: the traditional declaration of general policy that Ms. Borne should deliver before the Assembly on July 5.

This speech, which is not mandatory but remains an essential step, is most often followed by a vote of confidence which engages the responsibility of the executive.

If Ms. Borne's predecessors had chosen not to be exposed to a vote by the Assembly (Rocard, Cresson, Bérégovoy), the maneuver would also be an admission of weakness.

And anyway, LFI has already promised to file a motion of censure.

WHY COULD SHE STAY ALL THE SAME?

Arguments also plead for the maintenance of Ms. Borne, in the forefront of which her in-depth knowledge of the government machine after having occupied several ministries in the previous government (Transport, Ecology, Labor).

Elected by a hair's breadth on Sunday in Calvados, she also made a success of her political landing.

First woman at Matignon since Edith Cresson in 1991, her premature ousting would also send a negative message... unless she was replaced by another woman.

But the casting of Mr. Macron, who had notably failed to appoint the former right-wing minister Catherine Vautrin, had come up against the pool at his disposal.

As such, "it is difficult for Macron to replace Borne without changing his mind", notes a ministerial adviser.