Chaos at the Stade de France: in the Senate, UEFA disputes the figures of Gérald Darmanin

Heard by the Senate on Tuesday, a UEFA official, Martin Kallen, put forward a figure much lower than that of the Minister of the Interior concerning the number of supporters without tickets or… 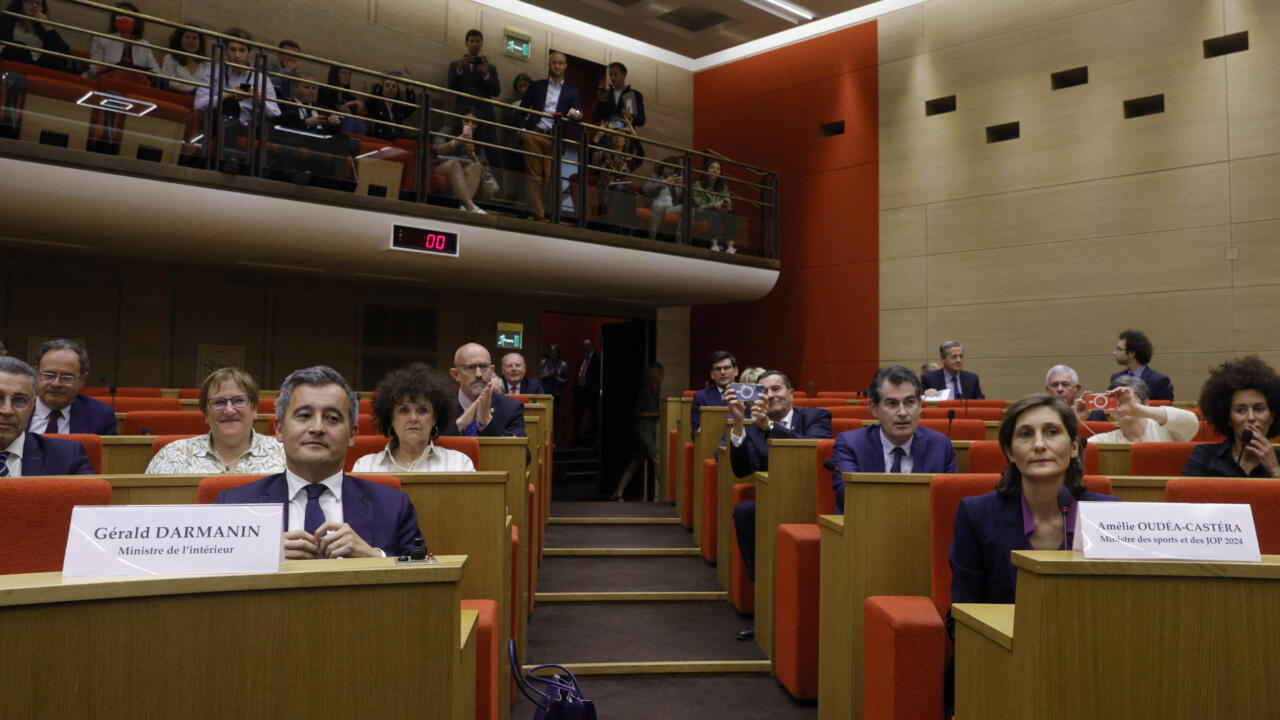 UEFA, which began its investigation into the security fiasco of the Champions League final, spoke on Tuesday, June 21, of chaos linked to "multiple causes" at the Stade de France.

The organizing body of the Champions League has dismantled before the Senate the figures of counterfeit tickets put forward by the French authorities.

While the Minister of the Interior Gérald Darmanin had maintained before the senators the controversial figure of "35,000 supporters" provided, according to him, with falsified tickets or without tickets, a UEFA official beat this total in breach.

“We know that we had around 2,600 tickets brought to the turnstiles which were fake,” said Martin Kallen, managing director of UEFA Events, a subsidiary of the European body responsible for commercial event operations.

"But a lot of counterfeit tickets never arrived at the turnstiles (...) How many? We don't know, we couldn't really check. We don't believe it was the figure mentioned after the first days in France, either more or less 30,000 to 40,000", he asserted, while evoking "several thousand tickets which were fake".

In the first hours after this stormy final between Real Madrid and Liverpool (1-0), Gérald Darmanin had held the British supporters responsible for the incidents, citing "massive fraud" on the ticket office and arousing the anger of supporters' associations.

Before the senators, on June 1, the Minister of the Interior then sketched a mea culpa on the organization of the final, while maintaining his controversial version on the number of counterfeit tickets.

Liverpool and Real Madrid supporters are due to be heard by the Senate on Tuesday at 4:30 p.m.

Heard Tuesday morning before the senators, Martin Kallen returned to the role in this UEFA final, which in particular keeps control of the ticket office.

For the Swiss leader, paper tickets, which are more easily falsifiable, were less appropriate than certified electronic tickets.

But "it wasn't just the paper tickets that created the chaos outside the doors," he argued.

"The causes are multiple: transport strike, bad reactions from stewards, law enforcement, there were offenders (in the perimeter, editor's note), an extremely large flow in front of the stadium without tickets or with fake tickets “, he developed, before making some recommendations for the future.

The conclusions of the investigation expected in September

Like for example "working as much as possible with electronic tickets", "having more work on the perimeters" of security around the stadium, or "having better communication with the actors in place to be informed about the situation inside and outside the stadium".

He specified that UEFA was going to take "some measures" which it would communicate later, pending the independent investigation which it commissioned at the end of May, which began its work "this week" and which should deliver its conclusions in September. .

"We thought that the investigation would take at least two or three months. As it starts now, we could say somewhere in September," he said to the senatorial delegation which is working on the incidents at the Stade de France.