Switzerland, which will host the first conference for the reconstruction of Ukraine on July 4-5, expected the reconstruction process to be "long and complex" and to be accompanied by reforms. "The war is still going on, but we know that the time will come for a process of reconstruction," said Swiss President Ignazio Cassis during a press conference in Lugano. 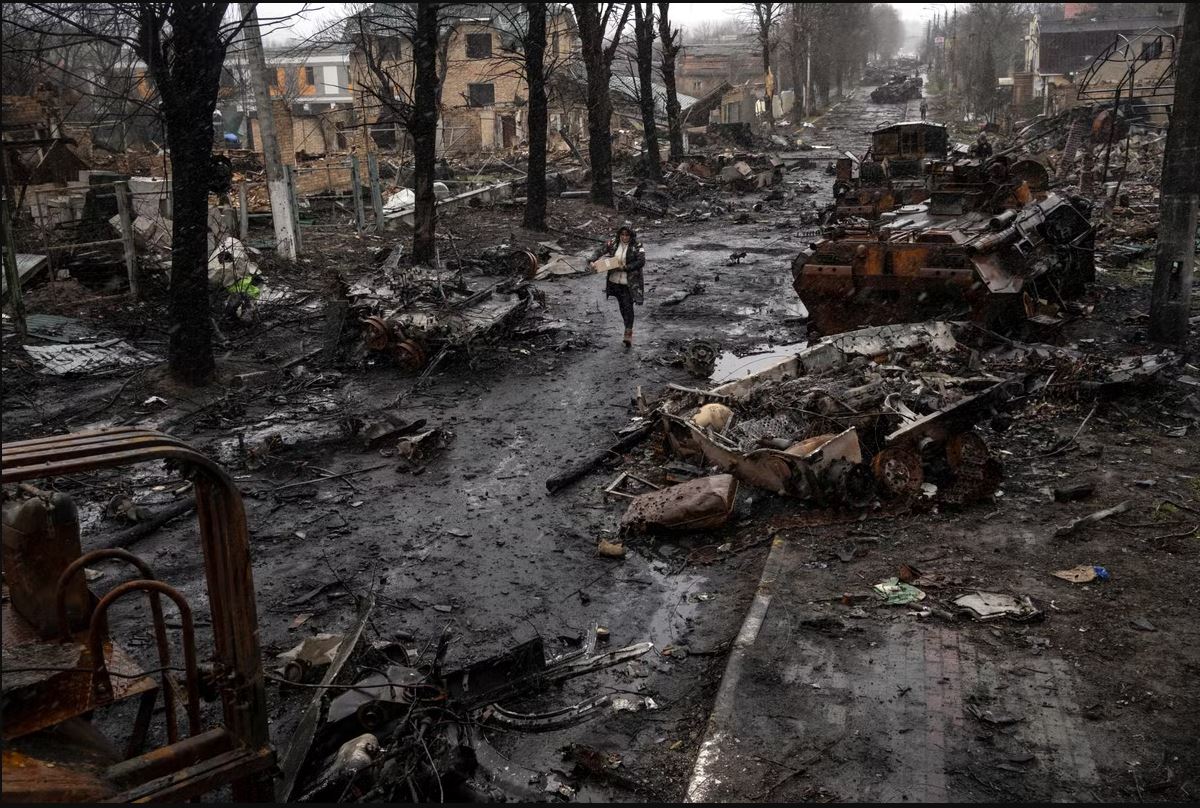 "The war is still going on, but we know that the time will come for a long and complex process of reconstruction," Swiss President Ignazio Cassis said during a press conference in Lugano.

He added, "We must discuss it as soon as possible and gather the relevant countries and international organizations around one table in order to determine when, what and who, but above all, how we want to prepare this reconstruction plan."

It was initially scheduled to hold a conference on Ukrainian reforms on this date in the city of Lugano, but its title and topic were changed due to the context of things.

"The conference, which was planned long before the start of the conflict, should have focused mainly on reforms necessary for the life of Ukrainian citizens, such as good governance, decentralization, separation of powers and the fight against corruption," Cassis said.

He noted that canceling this conference would have been a "very bad signal" to Ukraine and the international community.

"Any road to reconstruction goes through a wide-ranging political and diplomatic process," he added.

"History has taught us that," the Swiss president said.

It is sufficient to look at other reconstruction plans, foremost of which is the Marshall Plan, which began during World War II and ended three years after its end.

Simon Bedeau, the Swiss ambassador in charge of the Lugano conference, explained that the reconstruction "will take place simultaneously with reforms."

"This is very important for Switzerland and for all the actors, including Ukraine.

Ukraine realized that this is also the time to take on this challenge, take a step forward and transform.”

"Our ambition, in the Lugano Declaration, is to provide the framework that will allow the launch of this process, which will last years, if not more than a decade," he said.

The conference will focus on war-damaged infrastructure as well as economic, environmental and social issues, and will include fundraising through a call for donations.

High-level delegations from 40 countries and 20 international organizations are expected to participate, but details are not yet known.

Ukraine will be represented by several ministers in Lugano.

President Volodymyr Zelensky and Prime Minister Denis Shmyal confirmed that they would participate in the conference, both in person and via the Internet.