Santi Millán, after the broadcast of a sexual video of his: "A crime has been committed"

Santi Millán (53) is preparing to overcome what could be one of the most difficult moments of his life. The presenter of Got Talent Spain became this... 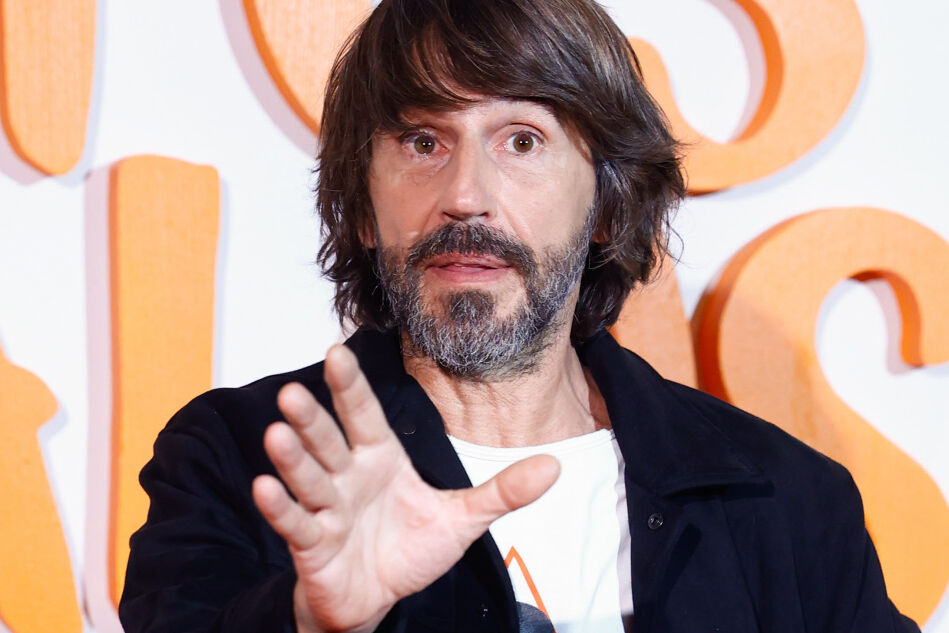 (53) is preparing to overcome what could be one of the

trending topic in our country this Sunday when an

in which he appears having sexual relations with a woman.

that could have been stolen from his mobile phone, which has led the popular actor to declare in the ABC newspaper that

"a crime has been committed" against him.

These images quickly began to

on the network, which led Santi Millán to occupy the top trending positions on Twitter in a few minutes.

Social networks were soon filled with

reacting to what has been one of the news of the weekend.

for more than ten years and they have two children together, has also declared to the aforementioned newspaper

I do not want to say how things should be approached, but the news here is that a crime has been committed," he said.

The famous comedian did not want to reflect in depth on this controversial video, stating that

"I don't understand laws or anything else,

so everything indicates that from now on he will leave the matter in the hands of his lawyers.

that could lead to prison sentences of three months to one year or fines of six to 12 months.

Olucha, in his own way, has also reacted

to this news in a very particular way.

"Beings trying to figure out what I wanted to say with this photo. Damn?", She wrote in an Instagram story in which

a bouquet of white orchids appears;

some flowers that represent pure, innocent and lasting love.