Report: the long work of resilience of Afghan refugees living in the United States

Fleeing their country of origin to escape conflict or persecution: this is the lot of thousands of refugees on the planet. On the occasion of World Refugee Day, France 24 met one… 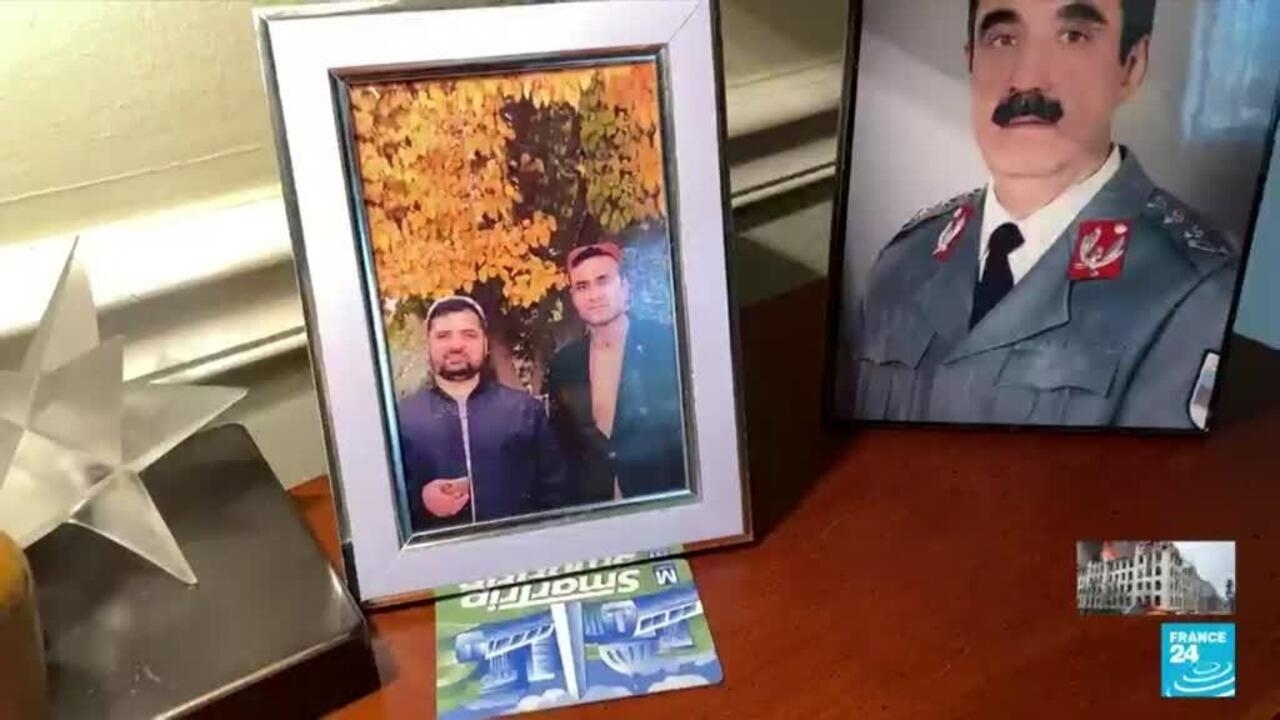 Leaving Afghanistan, Samy, an Afghan refugee in the United States for eight months, saved the essentials: his son, his wife and his sister.

But this new American life is far from being a choice.

"I really miss my uniform and my rifle", explains the former soldier, his voice choking with sobs.

"I have three diplomas but here I am nothing. I am a refugee".

Like Samy, thousands of refugees dream of returning to their country of origin.

On the occasion of World Refugee Day established by the United Nations and celebrated every year on June 20, Matthieu Mabin, journalist at France 24, met one of them to better understand their perseverance and courage.