The Russian military launched a strike with Kalibr sea-based high-precision long-range missiles at a command post of Ukrainian troops near the village of Shirokaya Dacha, Dnepropetrovsk region. 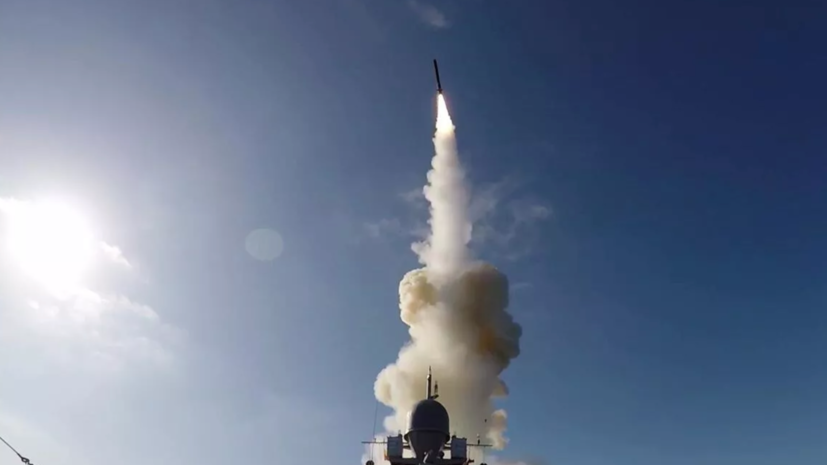 According to the Russian Defense Ministry, the blow was delivered during a working meeting of the command staff of the operational-strategic group of Ukrainian troops "Alexandria".

“As a result of the strike, more than 50 generals and officers of the Armed Forces of Ukraine, including the General Staff, the command of the Kakhovka group of troops, air assault troops and formations operating in the Nikolaev and Zaporizhia directions, were destroyed,” the department said in a statement.

The commandant of Severodonetsk, Viktor Dubina, said earlier that the forces of the Lugansk People's Republic were continuing negotiations with the Ukrainian military at the Azot plant about a possible surrender.

LPR Ambassador to Russia Rodion Miroshnik announced the readiness of militants at the Azot plant in Severodonetsk to continue negotiations.