The US economy will slow down, but a recession does not look inevitable, US Treasury Secretary Janet Yellen said. 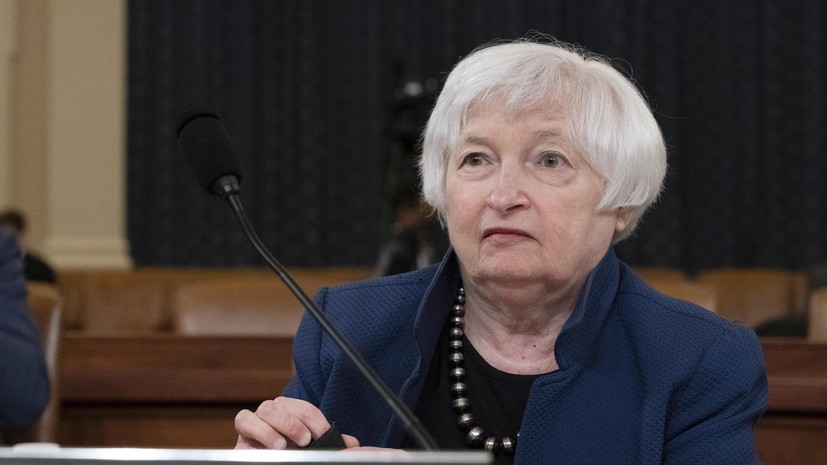 “I expect the economy to slow down.

It has been growing at a very high pace ... Now it is natural to expect a transition to a smoother and more stable growth ... But I do not think that a recession is inevitable, ”she said in an interview with ABC News.

Earlier, the head of JP Morgan, Jamie Dimon, warned of a coming economic "hurricane" in the United States.

Before that, White House chief economic adviser Brian Deese did not rule out the risk of a recession in the United States.