The Ertzaintza attributes the authorship of the attack that ETA committed on November 23, 2001 in Beasain, in... 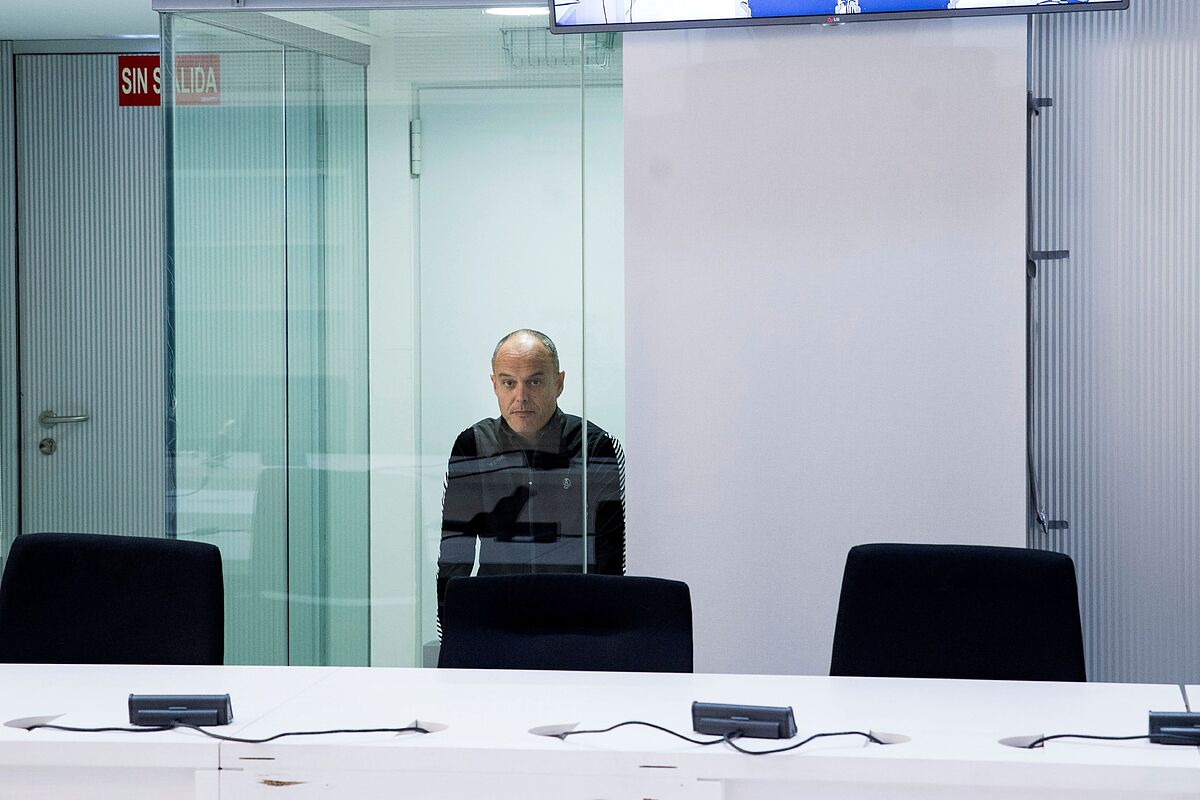 As reported by the Basque Department of Security, this progress in the investigation, which has already been communicated to the Central Court of Instruction number 6 of the National High Court, has been possible thanks to the "correct preservation of the evidence from the crime scene by part of the Ertzaintza" and responds to the objective of "periodic and permanent review of all unsolved ETA attacks with the aim of attributing them and bringing their perpetrators to justice".

Two days after the attack, on November 25, 2001, the Ertzaintza located, also in Beasain, the stolen vehicle that Mikel Kabikoitz Carrera Sarobe, who is currently serving a sentence in France, used to commit the crime.

The team from the Ertzaintza Explosives Disposal Unit managed to neutralize the electrical explosive device with a timer placed to blow up the car after the flight and thus destroy the evidence that would facilitate its identification.

From the visual inspection of the vehicle, the Ertzaintza obtained numerous pieces of evidence, including lophoscopic traces and genetic evidence, which have been periodically compared with the Ertzaintza database, state and European databases.

At the same time, during these years the Ertzaintza, with judicial authorization, has collected genetic profiles of ETA members who were active during the period in which this attack was committed in numerous prisons.

Thanks to advances in forensic genetics, on June 9, the anonymous evidence correctly preserved during this investigation gave a positive result and has made it possible to determine the authorship of at least one person in this fatal attack.

Specifically, one of the anonymous genetic profiles obtained from the candy wrapper located in the vehicle used to flee coincides with the genetic profile of Mikel Kabikoitz Carrera Sarobe.

In addition, shell casings belonging to the weapons used in the murder of Arostegi and Mijangos were found at the scene of the attack.

After cooperation with the French authorities, mediated by International Rogatory Commissions, the weapons used in this murder were fully identified, since they were seized in an operation against ETA in France.

The Ertzaintza traveled to Lyon, the headquarters of the French Scientific Police, where the pods located at the scene of the attack were compared with French databases, obtaining a positive result.