Presidents of Turkey and Israel Recep Tayyip Erdogan and Yitzhak Herzog held telephone conversations during which they discussed issues related to the fight against terrorism. This was reported in the office of the Turkish President. 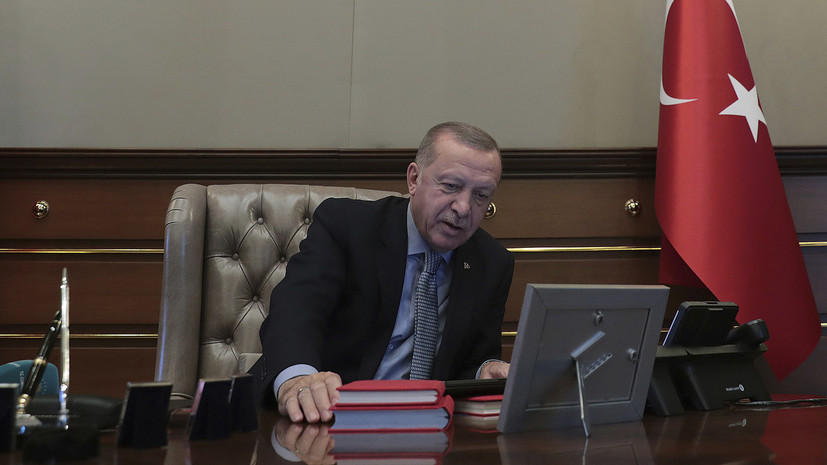 “President Erdogan and President Herzog agreed to maintain a dialogue regarding relations between the two countries on combating terrorism and ensuring security in the region,” TASS quoted the office as saying.

In addition, it is noted that the parties agreed to continue cooperation in these matters in order to establish stability in the region.

Earlier, Erdogan expressed hope that his country would soon normalize relations with Israel.

Erdogan also said that Turkey and Israel will hold talks on the delivery of gas from the Eastern Mediterranean to Europe through Turkey.