Former top diplomat: It is important for the United States that Sweden and Finland join NATO 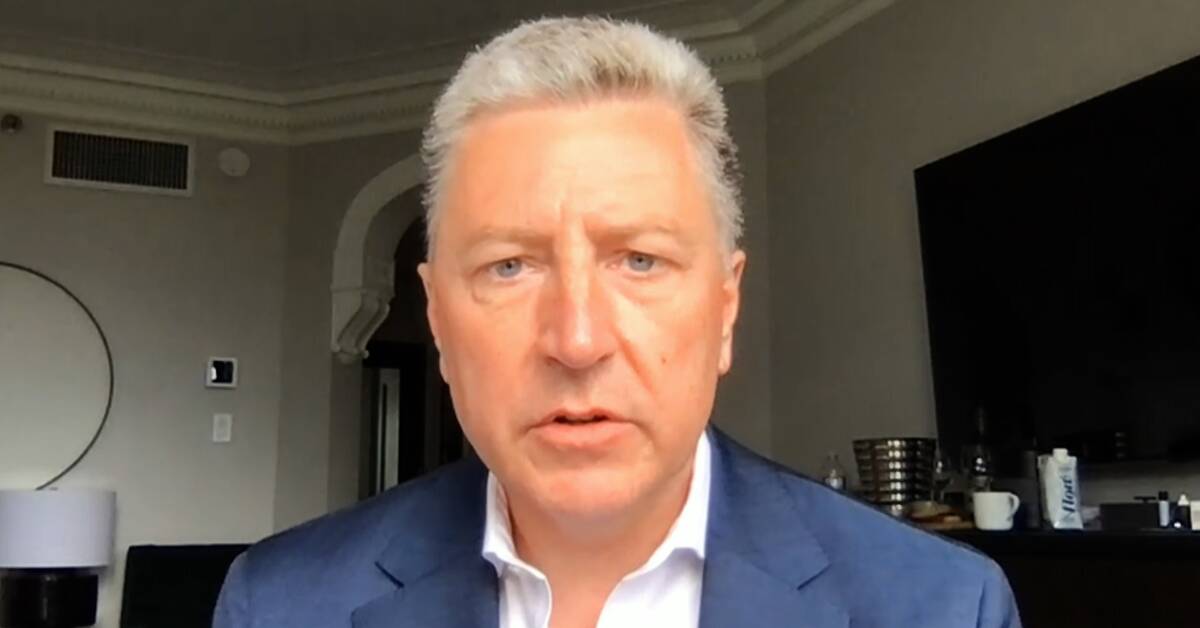 Sweden's and Finland's path into NATO has not been frictionless.

Consensus is needed among all member states to admit new countries, and despite intense talks in recent weeks, Turkey's no has stood firm.

Turkey has accused both Sweden and Finland of colluding with, among others, the PKK, and made a number of demands to approve the countries' NATO applications.

Turkey has said it could prevent entry for a year.

But former top diplomat Kurt Volker, who has been the US NATO ambassador, among others, is optimistic that an agreement will be reached before the NATO summit in Madrid at the end of the month.

It is just a matter of ensuring that Sweden, Turkey and other NATO countries share an opinion on what we do together as a security community, says Kurt Volker in Agenda.

To move forward with Sweden's and Finland's NATO applications, the Secretary General of the Defense Alliance, Jens Stoltenberg, has invited Sweden, Finland and Turkey to a meeting in Brussels on Monday.

At the meeting, Turkey's "concerns for security" will be discussed.

Kurt Volker believes that Turkey has "legitimate interests that need to be addressed".

But he also believes that the talks between the parties will yield positive results.

- Sweden and Turkey share a view that opposes terrorism.

So it's about looking at the details and making sure everyone understands each other.

The United States can do more

It is important for the United States that Sweden and Finland join NATO, says Kurt Volker.

He believes that the Americans are working quietly behind the scenes to influence Turkey in the right direction.

But more could be done, says Volker, pointing to the dispute between the United States and Turkey over the acquisition of American fighter jets.

- Turkey was about to buy the F35, which is our most advanced fighter aircraft.

But then they acquired the Russian air defense system S400, which we see as incompatible for a country to have at the same time.

So we stopped selling.

- The United States needs to talk to Turkey in the same way that Sweden needs to do so.

It must be possible to get a better solution here.