Putin: plans for the development of medicine are being implemented in Russia in full

The Russian authorities continue to fully implement plans related to the development of healthcare. This was stated by Russian President Vladimir Putin at the opening ceremony of medical centers in the regions, in which he took part via video link. 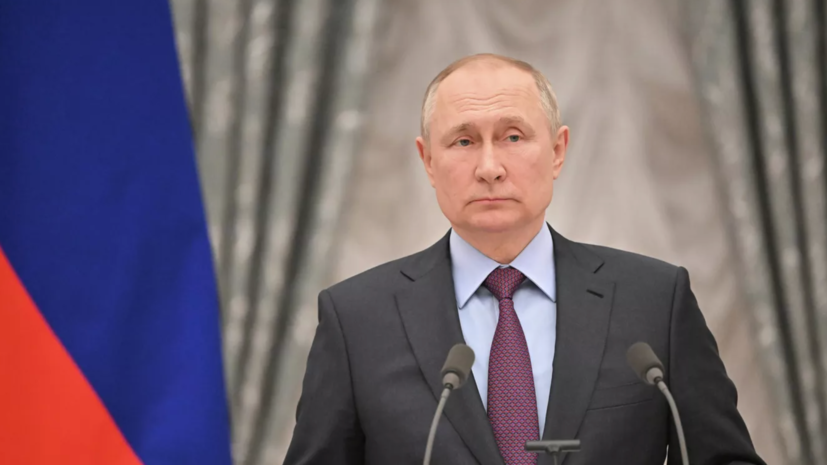 “Despite the current difficulties, we are fully implementing plans for the construction, repair and equipping of hospitals, clinics, feldsher and obstetric stations,” the Russian leader was quoted by TASS as saying.

Putin also said that doctors, paramedics and nurses will be fully provided with ambulances and mobile medical complexes.

The head of Russia stressed that the construction and equipping of new medical institutions are part of a large-scale work.

“Tens of thousands of citizens will receive medical care here.

I would like to emphasize that the opportunities for providing specialized and high-tech assistance will increase significantly,” the president added, speaking about the centers opening on Saturday.

Earlier, Russian Minister of Health Mikhail Murashko said that all projects aimed at improving the quality and accessibility of medical care in the country would be completed as planned.

The head of the Russian Ministry of Health also said that the level of satisfaction of the population with medical care in Russia has grown and reached one of the maximum indicators.