After several weeks of strong rumors about the possible pregnancy of Mery Perelló (33), last Wednesday the magazine Hello! exclusively published some images that have... 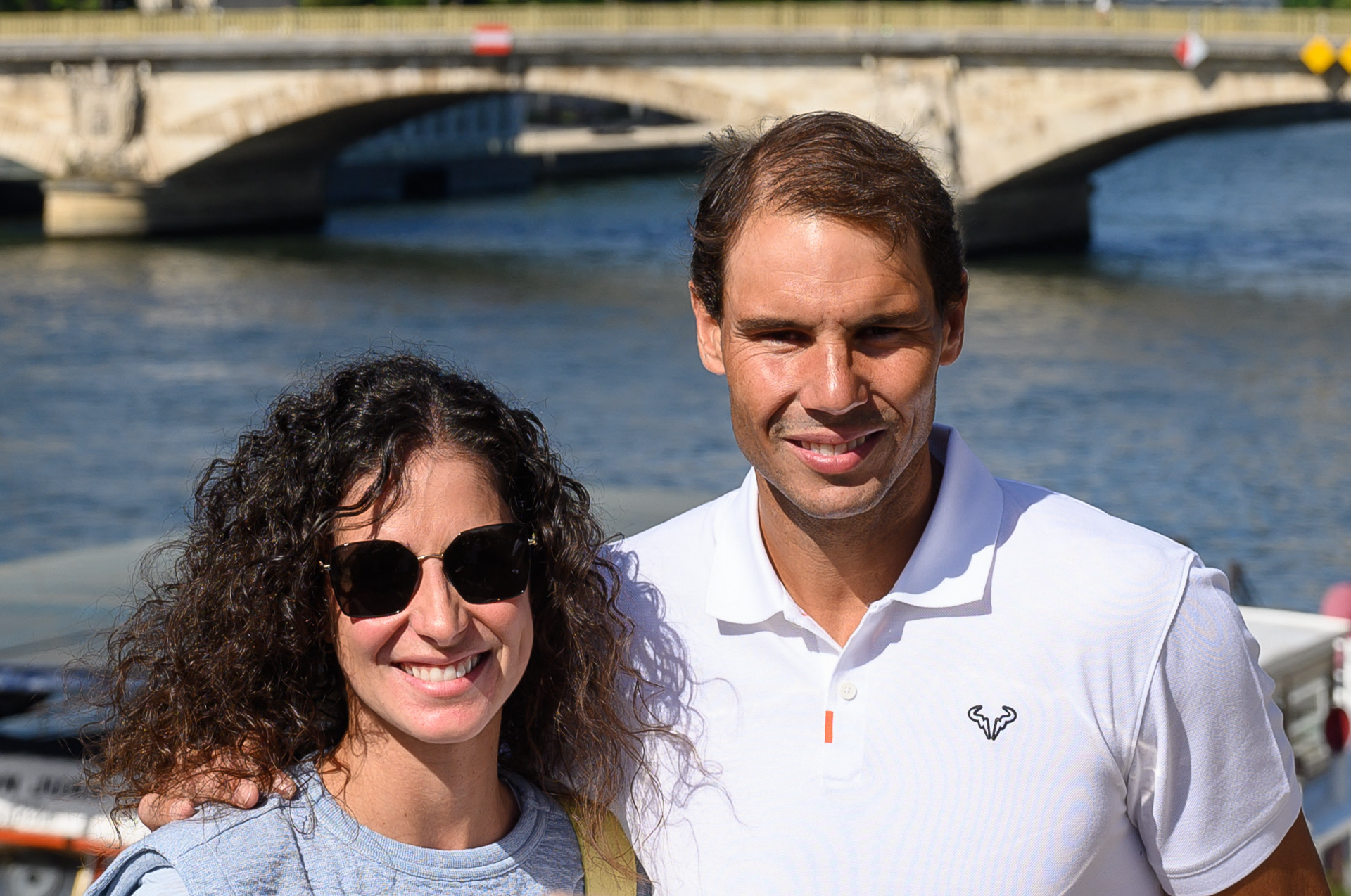 about the possible pregnancy of

exclusively published some images that have ended up

28-meter-long yacht, the 80 Sunreef Power, which was located

off the coast of Majorca.

her pregnant profile for the first time.

Both Rafa and Mery have tried to be

in everything related to their future baby, although the tennis player's closest relatives and friends already knew the good news.

This same Thursday, the Mallorcan newspaper

the sex and the

expected date for the birth of what will be his first child.

The couple is expecting

who could be born

since Mery is in the second trimester of pregnancy, as confirmed by the aforementioned medium.

The love story of Rafa Nadal and Mery Perelló

The love story of Rafa Nadal and Mery Perelló

Mery Perelló, who a little over two years ago became

the wife of the most successful tennis player in our history, is

The arrival of their first-born could take place next

, coinciding with the month in which both decided to consummate their marriage back in 2019.

A piece of news that has filled the marriage with hope, according to the information to which the aforementioned Mallorcan newspaper has had access.

for his entire sports career, after he managed to win his

on June 5 after beating Norwegian Casper Ruud in the final.

A recognition that took place at the Consolat de Mar, in the presence of the President of the Government,

and the President of the Parliament,

Perelló and Nadal, in their last public photo together, on June 6. GTRES

During the celebration of this act, President Armengol gave a gift to the tennis player in honor of his great sports career.

"Being recognized in the Balearic Islands has a

special meaning in an exciting,

difficult year, but with many special moments", confessed the Mallorcan.

A few hours after the news of his pregnancy was made public,

a group of followers

on this good news, as published by