Fifa revealed on Thursday the 16 cities from the United States, Canada and Mexico that will host the 2026 FIFA World Cup. The host city for the competition's final, however, is not yet… 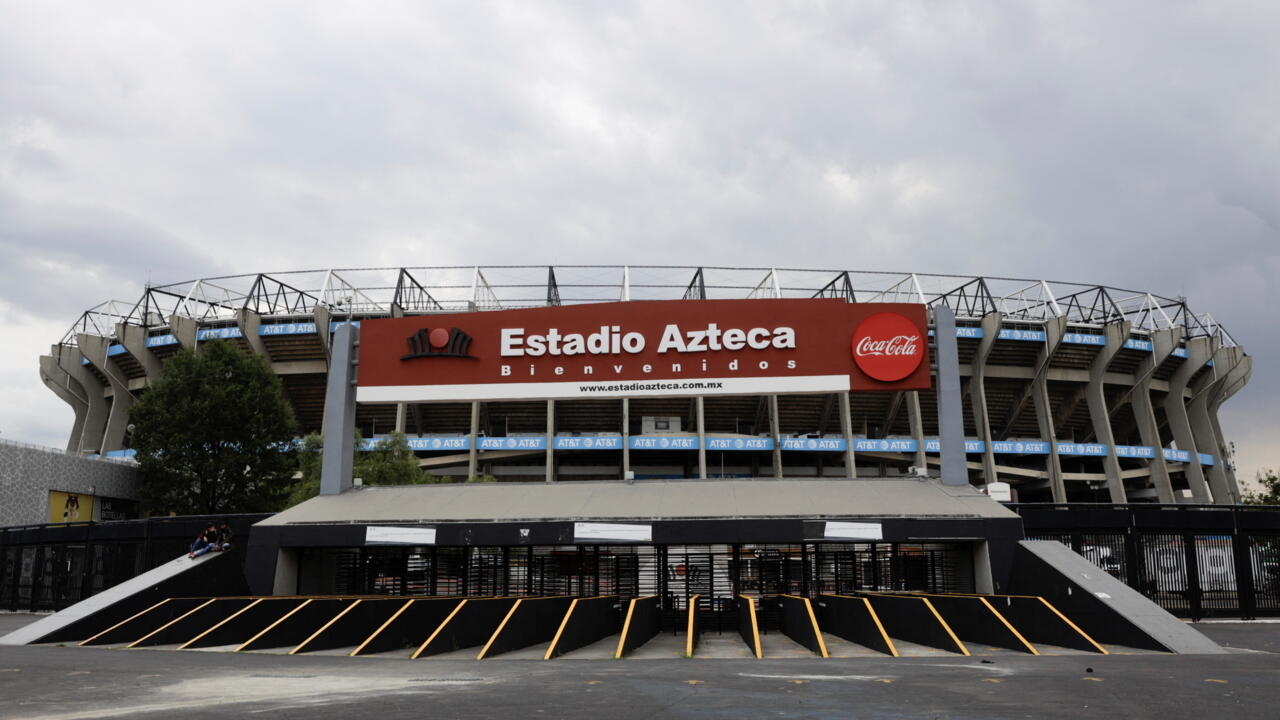 Fifa revealed, Thursday June 16 in New York, the 16 cities which will host matches of the 2026 World Cup organized for the first time in three countries, United States, Mexico and Canada, maintaining the suspense for the final.

Unsurprisingly, the Azteca stadium in Mexico City is on the list and becomes the first to host three World Cups, after those of 1970 and 1986 when it was the scene of the finals won by Brazil and then Argentina.

Six cities were rejected, after a "very difficult" choice, assured New York the president of the International Football Federation (Fifa), Gianni Infantino: Cincinnati, Denver, Nashville, Orlando, and a Washington DC candidacy /Baltimore for the United States, as well as Edmonton in Canada.

As for the final, "we still have to discuss it, have an analysis and we will make a decision when the time comes," he added.

Most stadiums will have capacities of around 60,000.

The boss of Fifa promised a reflection on the distances traveled, while some cities are more than 4,000 km away.

"In a region as large as North America, we need to be mindful of this, to ensure that teams play in 'clusters', where fans don't have to travel crazy distances, just like teams “, said Gianni Infantino.

But he also promised that each meeting could be compared to "a Super Bowl", the final of the American football championship, in terms of audiences and spectators, and gave himself the ambitious objective of making the round ball the first sports in North America.

The United States first hosted the World Cup in 1994, an event that helped boost football in a country where basketball, baseball and American football are kings.