Medinsky: Poland's actions indicate a desire to return to the Commonwealth

Assistant to the President of Russia Vladimir Medinsky in an interview with RT Arabic commented on reports of Poland's desire to control the west of Ukraine. 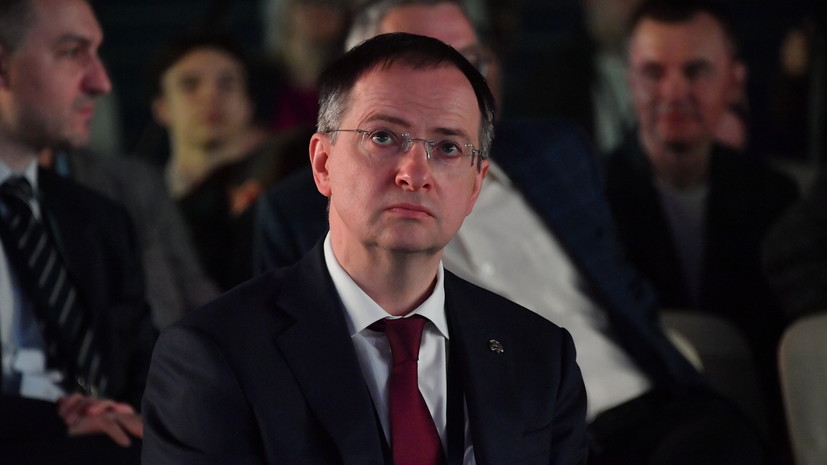 “Warsaw and Krakow historically always wanted to own Ukraine and own Russian lands in Little Russia.

Sometimes they succeeded, they probably dream of the old times of the Commonwealth, ”Medinsky said.

According to him, “it is very dangerous, first of all, for Ukraine itself.”

In his opinion, Kyiv "should think about it."

“All the actions that Poland is taking today speak of this, of the desire to return to the Commonwealth, Greater Poland from sea to sea,” Medinsky said.