For the 10th consecutive year, the number of displaced people around the world has increased. The United Nations High Commissioner for Refugees (UNHCR) makes this alarming observation: at the end of 2021 more than 89 million people… 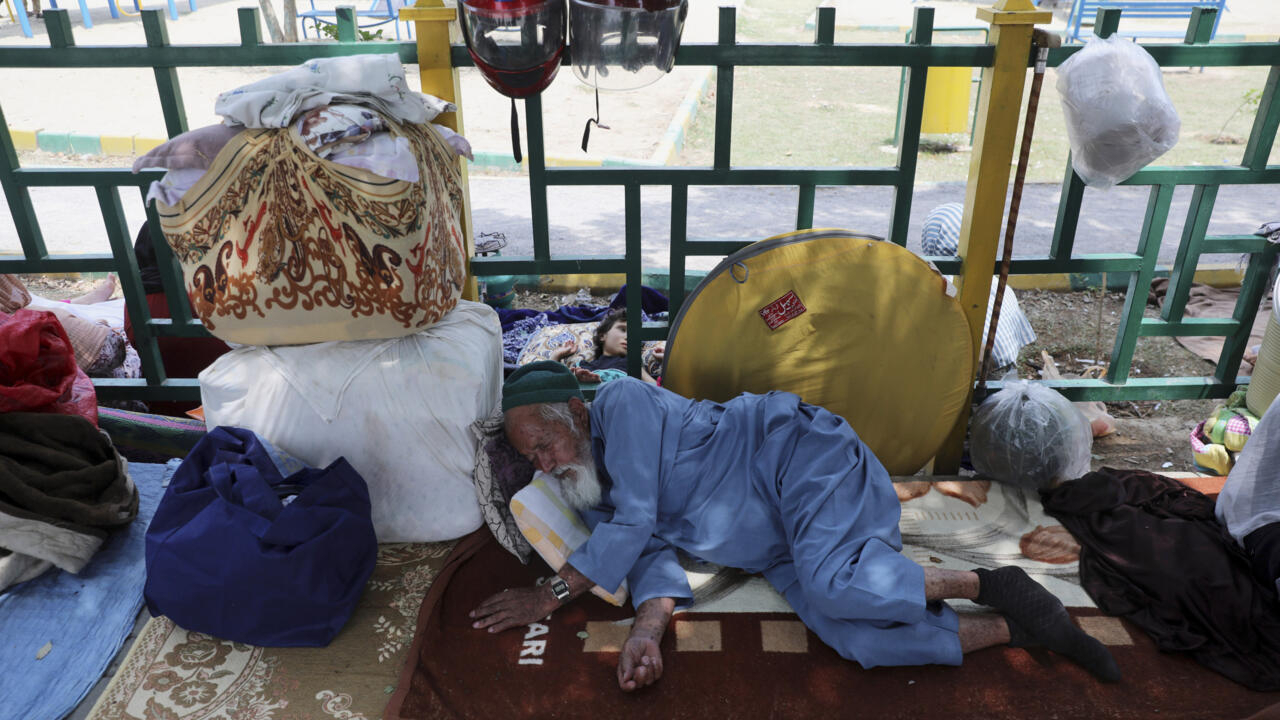 An Afghan refugee in Islamabad waiting to receive aid from UNHCR, May 9, 2022. © Rahmat GulAP

For the 10th consecutive year, the number of displaced people around the world has increased.

The United Nations High Commissioner for Refugees (UNHCR) makes this alarming observation: at the end of 2021 more than 89 million people had had to leave their homes under the duress of wars, persecutions of shortages or human rights violations.

The report draws particular attention to the forced displacement of populations in Afghanistan.

Nearly six million Afghans have been forced from their homes, according to

After Syria, Venezuela, Afghanistan is the third source of internally displaced persons, but the UNHCR is also concerned about the situation inside the country and calls on the international community not to forget it Céline Schmitt, word of UNHCR:

There are more than 3.5 million Afghans who are displaced inside the country, again with humanitarian needs which are very pressing because part of this population depends on humanitarian aid, but also faces challenges to have one meal a day.

So there is a real call at the international level not to forget Afghanistan and not to forget the refugees who are in neighboring countries.

Here too, we must work to find solutions.

Financial support to neighboring countries is essential in general, explains the UNHCR.

More than 72% of the displaced remain in neighboring countries.

However, a very large majority of these countries are low-income states.

But the solutions also go through the resettlement of the most vulnerable displaced people in Western countries.

The UNHCR estimates that 1.4 million displaced people need such care.

Among the other situations mentioned by the report of the UN agency, there are the numerous displacements linked to the war in Ukraine which have caused the number of displaced persons to jump above

the symbolic bar of 100 million

But there are also very alarming situations like those in Tigray in Ethiopia, or in the Sahel region.

UNHCR calls on the international community to address the causes of these displacements by ending the many ongoing armed conflicts.