Head injuries, internal bleeding and pulmonary edema indicating signs of suffocation consistent with marks on the neck. These are the conclusions of the preliminary report of... 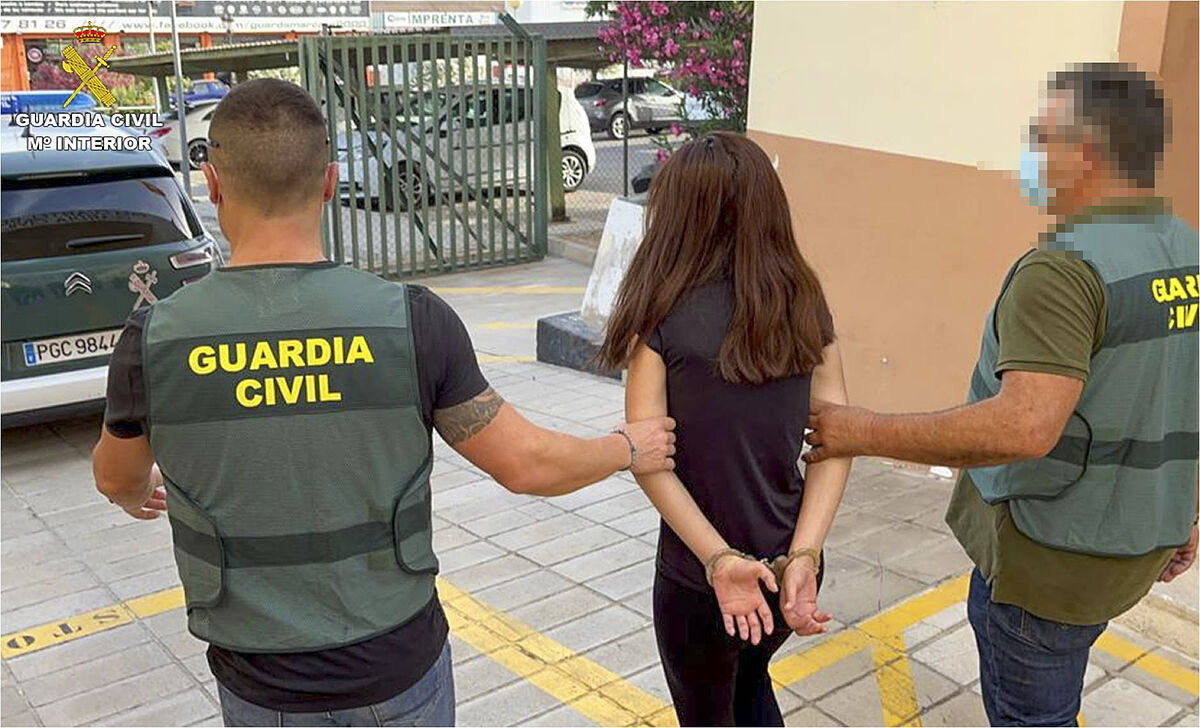 These are the conclusions of the preliminary autopsy report on the 27-month-old minor who died in Bigastro last Saturday and who have taken his mother, a 32-year-old woman, to provisional prison for an alleged crime of homicide / murder and another of injuries the twin brother of the deceased.

Last Saturday, Emergencies received a call from the mother screaming that her son had lost consciousness after hitting a table.

The woman was alone at home with her three children, two twins and an eight-year-old girl from a previous relationship, of whom she does not have custody but does have visitation.

The medical services were unable to revive the minor, but the Civil Guard detected contradictions in the story of the mother's accidental death and verified that the other brother also had injuries consistent with continued abuse.

The radiological tests to which the boy's body was subjected detected old injuries and his brother, whose custody is now in the hands of the paternal grandmother, also had injuries that are being evaluated after being admitted to the Alicante General Hospital.

In addition, the investigators to strengthen the hypothesis of violent death that marked the autopsy, according to the newspaper

, had the testimony of the 8-year-old daughter, who reported that her mother had left her brother unconscious the day before while trying to strangle him with a towel.

The woman, with no criminal record, had lost custody of the twins because, due to drug use, they tested positive for cocaine at birth.

After a year, the court returned it to her, considering that she was rehabilitated.

Last Sunday, the day after the minor's death, the mother was admitted to Psychiatry at the Vega Baja Regional Hospital in Orihuela for a suicide attempt, where she was arrested on Monday.

The Court of Instruction number 2 of Orihuela has taken charge of the investigation and has decreed provisional detention, communicated and without bail.

The event has shocked Bigastro.

The mayor, Teresa Belmonte, acknowledged in

that the woman did not work and received municipal aid to "subsist" with the three minors, but that she had never shown violent attitudes.