Europe is at the center of the spread of monkeypox, the European office of the World Health Organization (WHO) said on Wednesday, which is concerned about the risk of the disease taking hold. 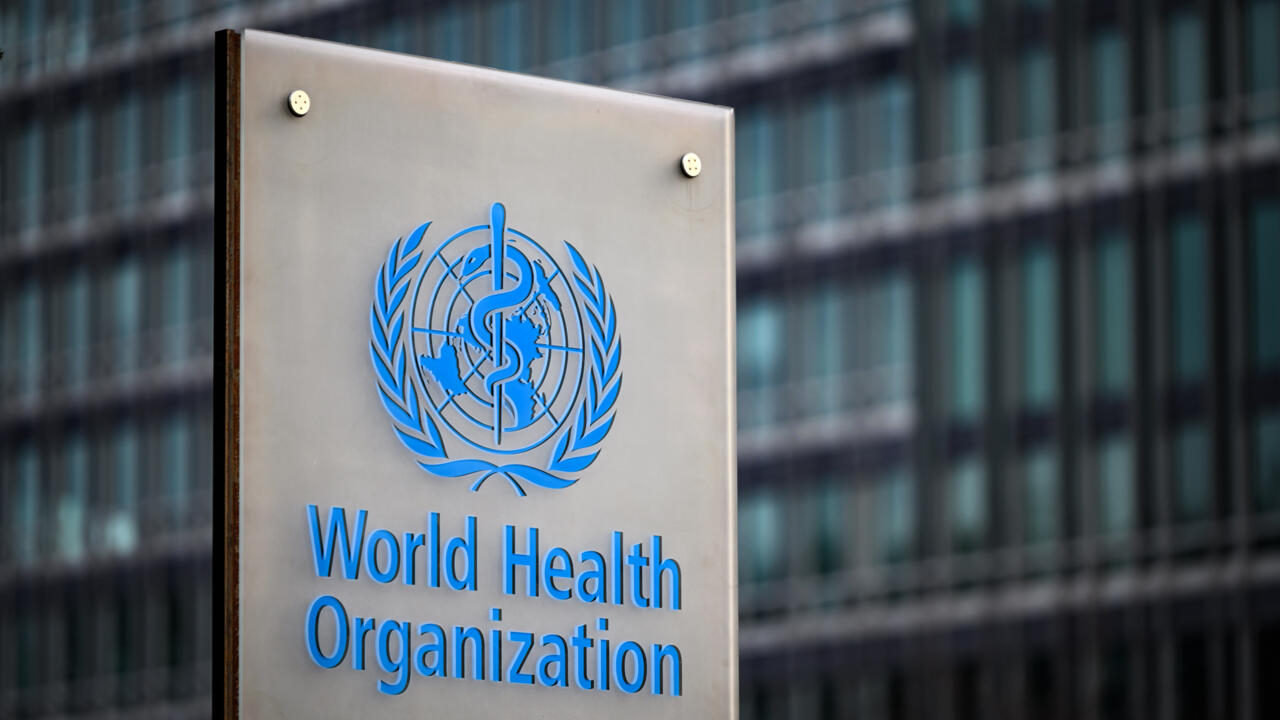 "Europe remains the epicenter of this growing wave, with 25 countries reporting more than 1,500 cases, or 85% of the global total," WHO director Hans Kluge told a press conference. Europe, which brings together 53 countries including some from Central Asia.

For the UN institution, the priority is to contain the transmission.

“The scale of this epidemic presents a real risk: the longer the virus circulates, the more it will spread its reach and the more the disease will take hold in non-endemic countries,” warned Mr. Kluge.

Usually circulating in Central and West Africa, the virus is, outside of Europe, now present in Australia, the Middle East, North America and South America, totaling more than 1,600 cases.

Known in humans since 1970, monkey pox ("monkeypox" in English) or "simian orthopoxvirosis" is a disease considered rare, caused by a virus transmitted to humans by infected animals.

It first results in a high fever and quickly evolves into a rash, with the formation of scabs.

Most often benign, it generally heals spontaneously after two to three weeks.

The circulation of the virus, which is transmitted in particular by prolonged contact, should not lead to the cancellation of the events welcoming the public planned for this summer.

"These events are great opportunities to reach out to young, sexually active and highly mobile people," Kluge said, noting that they were "an opportunity to ... boost our engagement."

At this time, WHO does not recommend mass vaccination.

European health authorities on Tuesday ordered more than 100,000 doses of a smallpox vaccine approved in the United States for monkeypox and considered effective against this virus.