He is as brilliant on the chessboard as he is discreet off it: Frenchman Alireza Firouzja is considered by world champion Magnus Carlsen as his only motivating challenger, but will have to… 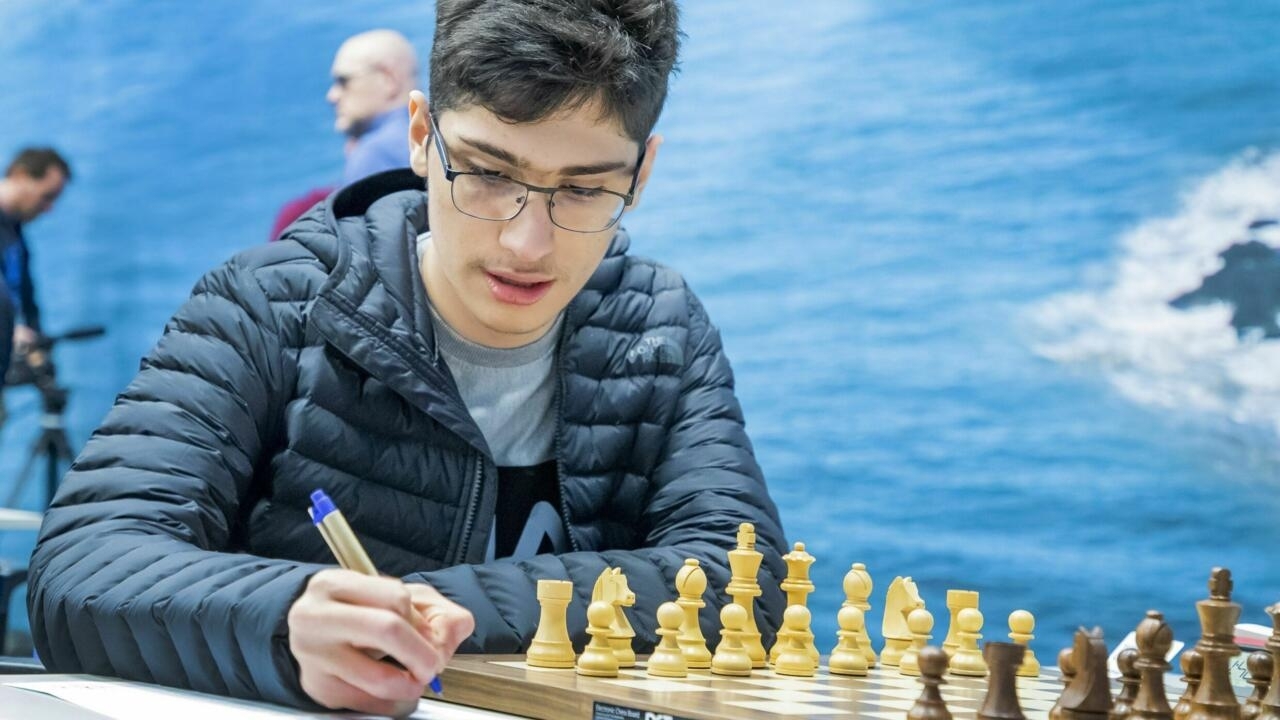 In Madrid on June 18, Alireza Firouzja will have better things to do than celebrate his 19th birthday: he will above all try to continue his road to the title of world chess champion.

A nice gift but not inaccessible as his meteoric rise seems to know no bounds: third player in the world ranking of chess by points, he is considered the favorite of the Candidates tournament.

The competition brings together eight players in the Spanish capital from June 16 to July 5 to decide who will attempt to topple Magnus Carlsen from his chess throne.

The Norwegian said he was hesitant to play a World Championship match again, having won the last five, but a match with Firoujza would change his mind.

"He only thinks of the title of world champion" tells AFP Sébastien Mazé, coach of the French chess team with which Firoujza finished vice-champion of Europe by teams during his first competition under the tricolor in December 2021, being named best player of the tournament.

The frail-looking young man does not disperse, is inaccessible to the press or sponsors, and is very little present on social networks.

Discreet certainly, but not without character: of Iranian origin, Firouzja left his country after the federation banned him from playing in the world rapid games championship in December 2019, not wanting Iranian players to be able to face Israeli players .

Alireza Firouzja still entered the competition, under the banner of the international federation, and finished runner-up behind Magnus Carlsen.

Shortly before, he had settled in Chartres.

"Alireza had asked to do the French Open. When he arrived, he said he was looking for a structure to be able to continue his career" says François Gilles, the president of C'Chartres Echecs, one of the best in France .

His whole family accompanied him to Eure-et-Loir, in particular his father, who follows him to each of his tournaments, or his older brother, also a good chess player.

Since then, Alireza Firouzja, who generally prefers to speak English although he can speak a little French, was naturalized in July 2021.

He also succeeded perfectly in integrating into the French team, including with Maxime Vachier-Lagrave, from whom he took the status of French N.1.

"He may be young, he is ultra complete. He is able to play very different openings (first moves of the game, editor's note) overnight. His opponents have no idea where he is going", describes Sébastien Mazé.

Because if he is young on the professional circuit, Firouzja already has behind him thousands of online games, conducive to diversifying his style but also to playing quickly.

"It was still created on its own in Iran, with fast games on the internet," said Gilles.

But in classic format games, which can stretch over more than six hours, the Frenchman has also learned to slow down the tempo, as evidenced by his impressive end to the year 2021, which allowed him to climb to 2nd place for a few months. global.

Since then, as often, he has stayed away from chess competitions for several months, and has hardly played in 2022. But each time, he has come back stronger from his breaks.

His adversaries have been warned.