Professor: Unique inflation situation - therefore it is difficult with measures

In Sweden, we have not had inflation due to supply shocks at the same time as the Riksbank had inflation targets. What does that mean then? Here, Annika Alexius, professor of economics, explains what the high inflation is due to - and why it is difficult to take measures. 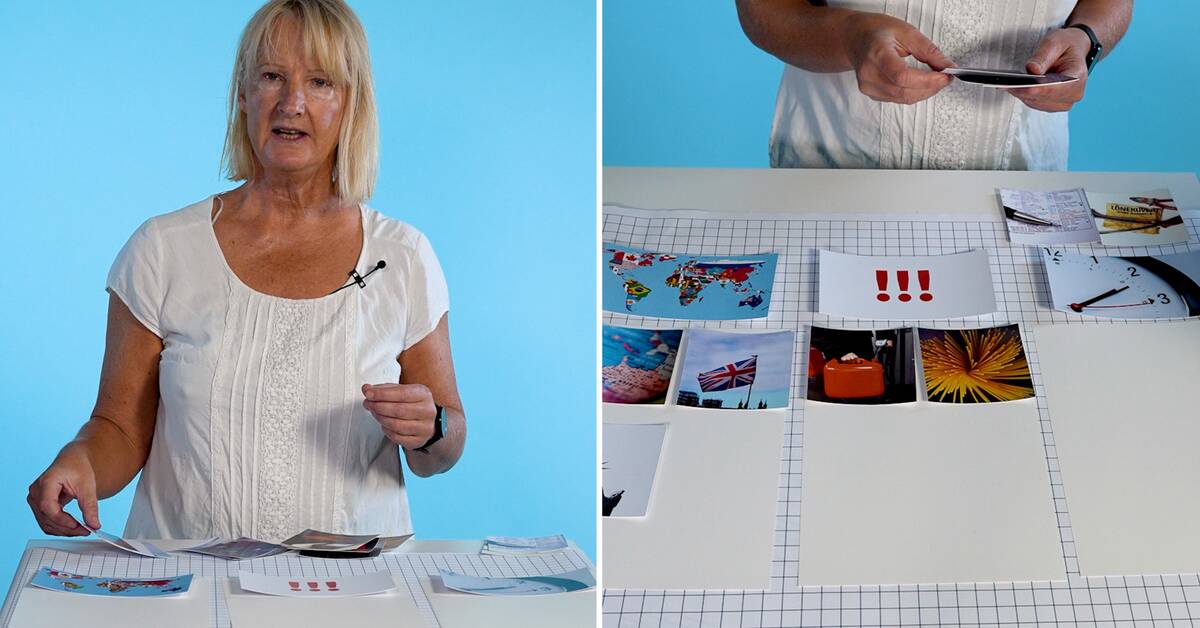 Inflation measures general price increases and if it rises, you simply get less for your money.

In May, inflation was 7.2 per cent, according to figures from Statistics Sweden.

This is the highest inflation figure since December 1991.

There are several factors that determine how long inflation lasts and what can slow it down.

One is whether it is imported or domestic.

- What we are seeing now is mainly imported inflation because it is high in the US and the UK.

You also look at the type of disturbance or shock it is about.

In Sweden, inflation is mainly due to supply shocks: prices are rising because it has become more expensive, or more difficult, to produce.

The price of oil and wheat has risen due to the war in Ukraine, and the pandemic has created a shortage of semiconductors, for example.

Inflation can also be due to high demand, as prices rise because consumers want to shop at a faster pace than they have time to produce.

In the UK, there is a demand inflation, with a shortage of labor and a price increase due to high demand.

- It has been expansive with various economic stimuli for a long time, and it has an effect with delay, says Annika Alexius.

In Sweden, the Riksbank has had a target since the 1990s, which means that inflation will rise by around two per cent every year.

If it rises faster than that, you raise the interest rate.

- In the event of supply shocks, both inflation and unemployment rise, which makes it difficult for central banks to react in a good way.

The system we have designed with inflation targets works best for demand-driven inflation, says Annika Alexius.

Finally, it's about whether inflation bites or is transient - in the video, Annika Alexius goes through the three factors that affect today's inflation.