The five-year-old Italian girl whose mother had denounced her kidnapping on Tuesday in a town in the province of Catania, Sicily, has been found dead after... 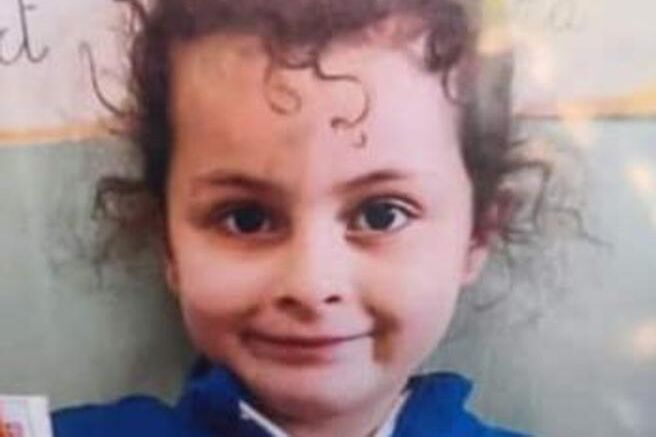 , has been found lifeless after the same mother accompanied the security forces to the place where the body was found and There he confessed his murder.

"Three armed and hooded people have taken a five-year-old girl... share this

The complete appeal, with a photo, name and address of the little girl began to run on social networks since Monday afternoon.

Word of mouth went viral a few hours after the child's mother appeared at the police station in her town,

, in the province of

, with a dramatic story.

"I went to look for my daughter at the nursery," she recounted through tears, "we had just left when they blocked our car. They took the girl, she was screaming but they put her in another car and they fled."

An "anomalous" kidnapping and where the intervention of organized crime would seem strange, the investigators immediately said.

An interrogation with "many inconsistencies"

The news of the discovery of

has been confirmed by the

, who explained to the media that the body was found "by instructions of the mother" in the middle of an abandoned field 200 meters from his house.

"During a long interrogation we objected to

," added the prosecutor Zuccaro, who added that later the mother took the investigators to the place where the body of the little girl was found and after taking her statement again, she confessed to having killed her daughter.

The young mother, in her 20s, a resident of the town of

, had reported that Elena, 5, had been kidnapped while she was in the car with her in the small town of

, when three hooded armed men opened the door of the vehicle and took her daughter.