Member of the State Duma Committee on International Affairs Dmitry Belik, in an interview with RT, commented on the statement by the head of EU diplomacy, Josep Borrell, about the importance of maintaining a dialogue with Russia. 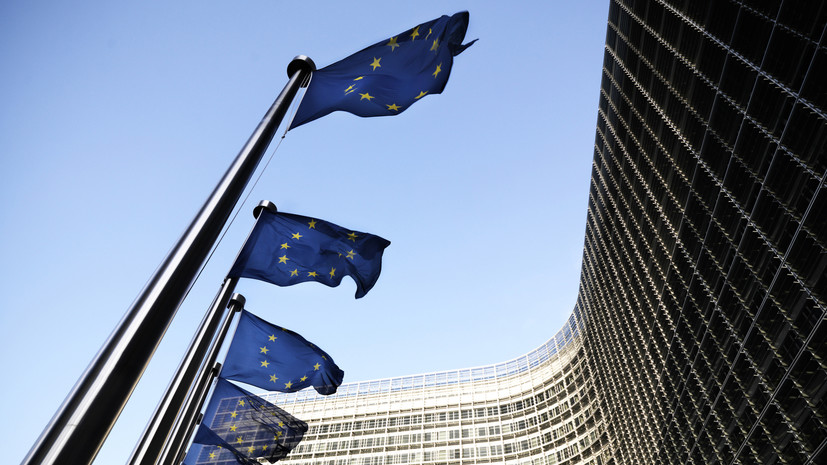 Josep Borrell can be awarded the title of "Captain Obvious" - a character who is known for proclaiming common truths and stating well-known facts.

Having stated the need to continue the dialogue with Russia, the head of European diplomacy voiced such obvious things that it is even difficult to assess them otherwise,” Belik believes.

In his opinion, there is a possibility that after this statement, Borrell will be condemned by the leadership of Ukraine.

The MP also noted that Borrell's statement is a confirmation of "how effectively our country is conducting a special operation."

“The same Borrell recently stated the need to resolve the conflict in Ukraine “on the battlefield”.

Where did this militancy and confident statements about the victory of Ukraine disappear?

Now Europe is frantically looking for ways to restore relations with Russia, although our country did not intend to break off this dialogue, which it has repeatedly stated, ”concluded the interlocutor of RT.

Earlier, the head of EU diplomacy Borrell said that the EU countries will have to coexist with Russia, and therefore it is necessary to maintain a dialogue with Moscow.