The majority of the parliamentary parties want to increase the penalties for minors&nbsp;

In January this year, the so-called penalty rebate was removed for young adults who have committed serious crimes. But the majority in the Riksdag wants to go further than that and also see tougher penalties for those under 18 years of age. It shows a survey conducted by SVT. 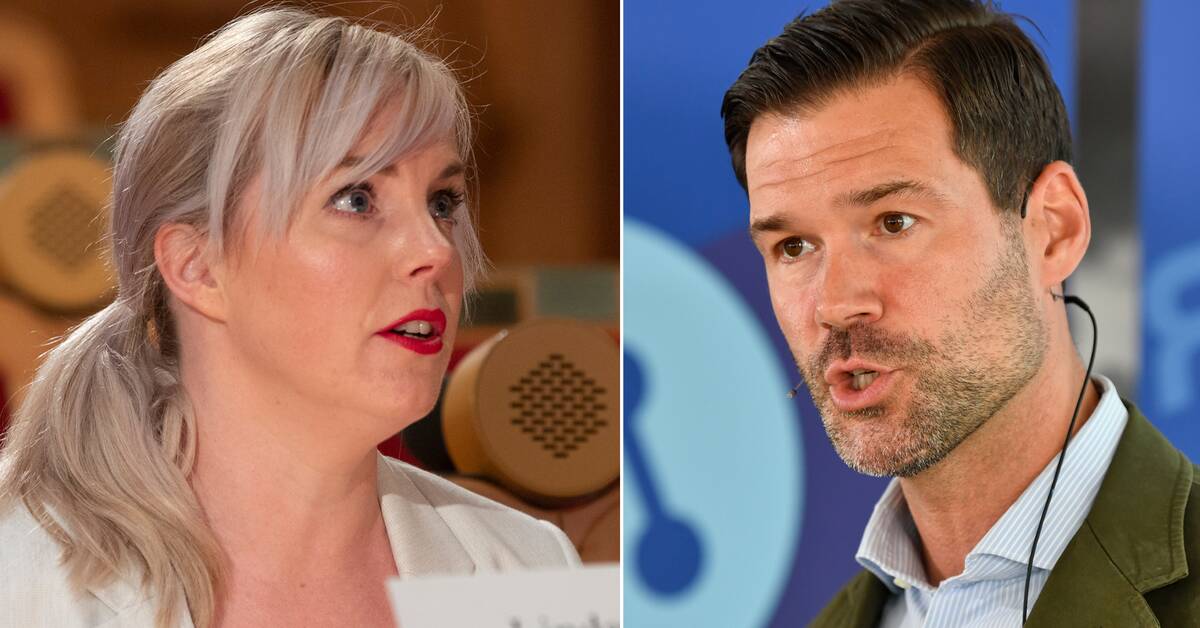 The number of fatal shootings in Sweden has shed light on increased penalties for young criminals.

From the second of January this year, persons between the ages of 18 and 20 who commit crimes with a minimum sentence of one year in prison will no longer receive a reduction in sentence.

For people under the age of 18, the main rule is still that they are not sentenced to prison but to closed youth care for a maximum of four years.

A majority of the parliamentary parties want to review this.

- We want to increase the penalties for those between 15-17 years, but above all set up special juvenile prisons for those who are up to 17 years and commit serious crimes, says Johan Forssell, legal policy spokesman for the Moderates.

Several parties, including the Green Party, want to remove the maximum limit of four years for closed youth care.

- Young people are responsible for a large part of the most serious crimes, therefore we do not think it is proportional with a maximum limit of four years for those acts.

At the same time, we must safeguard the child rights perspective and carefully consider it when we discuss tougher penalties, says Martin Marmgren, legal policy spokesman for the Green Party.

Only one party says no

Only the Left Party answers no to the question of increased penalties for minors.

- There have been several increased penalties in recent times and still the fatal shootings break records.

Then we have to do something completely different.

For example, invest in social action groups with police and social secretaries who ensure that crime is prevented, says Linda Snecker, legal policy spokesperson for the Left Party.

There may be risks, research shows

In addition to the political discussion, research shows that longer sentences do not affect crime but can have the opposite effect.

Something that several consultative bodies pointed out in the investigation into the abolition of penalty rebates for young adults.

- I would say that there is also research support for increased penalties for the group that commits repeated violent crimes.

It is simply more difficult for them to commit new crimes and create new victims of crime if they are deprived of their liberty for a little longer, says Johan Forssell (M).

The Social Democrats are also prepared to increase penalties for minors who have committed serious crimes.

The government has appointed an inquiry to be completed in 2023.

See the entire survey with more questions and all answers from the parliamentary parties.