On Monday, Saudi Arabia abolished the obligation to wear the muzzle in closed places, except for the holy places in Mecca and Medina, with the start of the arrival of the first pilgrims coming from outside the Kingdom, three weeks before the start of the holy rites. 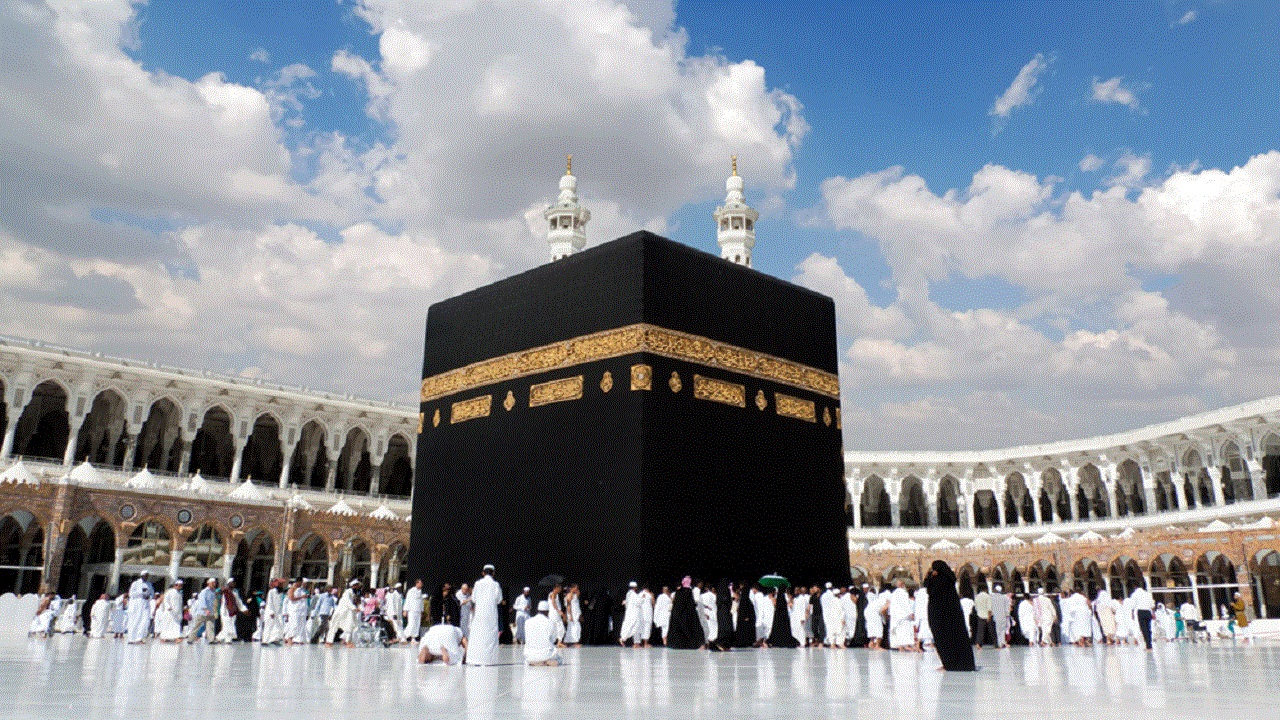 On Monday, Saudi Arabia canceled the obligation to wear the muzzle in closed places, with the exception of the holy places in Mecca and Medina, with the arrival of the first pilgrims coming from outside the Kingdom, three weeks before the start of the holy rites.

Saudi Arabia is preparing to allow one million Muslims to perform the pilgrimage this year from inside and outside the kingdom, but the pilgrims from abroad make up the vast majority, with their number reaching 850,000.

And the Saudi Press Agency quoted a source in the Ministry of Interior as saying that "it was decided to lift the precautionary and preventive measures related to combating the Corona pandemic."

He explained that this includes "not requiring the muzzle to be worn in closed places, with the exception of the Grand Mosque in Mecca and the Prophet's Mosque in Medina," which pilgrims will visit in large numbers next month.

It also decided, "not to require vaccination and health verification in the application of our trust in order to enter facilities, activities, events, events, board planes and public transportation," unless the facilities and means of transportation so desire.

The Tawakkalna application on mobile phones shows the health data of the residents of the Kingdom, and verifying the proof of immunization status was a prerequisite for entering closed places.

The pilgrimage is one of the largest annual human gatherings in the world, and a potential hub for the spread of diseases, and its organization usually represents a major logistical challenge, as millions of pilgrims flock to crowded religious sites.

The epidemic caused the kingdom to lose a major source of revenue, as Saudi Arabia earns about $12 billion annually from Umrah and Hajj.

At the beginning of this month, pilgrims from Indonesia arrived in Medina, in the west of the Kingdom, on Saturday to visit the Prophet’s Mosque, before heading to Makkah Al-Mukarramah in the coming weeks to prepare for the Hajj next month.

The number of pilgrims in 2019 reached about 2.5 million, but after the outbreak of the Corona virus in 2020, Saudi Arabia allowed only 1,000 people from within the Kingdom to perform the Hajj, before the number was raised the following year to sixty thousand, fully vaccinated, who were chosen by lottery.

And last April, it decided to allow one million Muslims to perform the Hajj this year from inside and outside the Kingdom, for the first time since the outbreak of the Covid-19 epidemic.

The Ministry of Hajj has set controls that stipulate that this year’s Hajj be “for the age group less than 65 years old, with the requirement to complete immunization with basic doses of Covid-19 vaccines approved by the Saudi Ministry of Health.”

The authorities required pilgrims from outside the Kingdom to submit a negative coronavirus test result for a sample taken within 72 hours before the departure date.

In early March, the kingdom announced the lifting of most restrictions, including social distancing in public places and quarantine for vaccinated arrivals, steps that were expected to be a prelude to allowing Muslim pilgrims to arrive from abroad this year.

Since the outbreak of the pandemic, the kingdom, with a population of about 34 million people, has recorded more than 778,000 cases of coronavirus, including more than 9150 deaths, according to Ministry of Health data.