Burkina Faso: an attack in the North leaves several dead and thousands displaced

In Burkina Faso, armed men attacked the populations of Seytenga, near the border with Niger on the night of Saturday June 11 to Sunday June 12, strongly resembling reprisals and which... 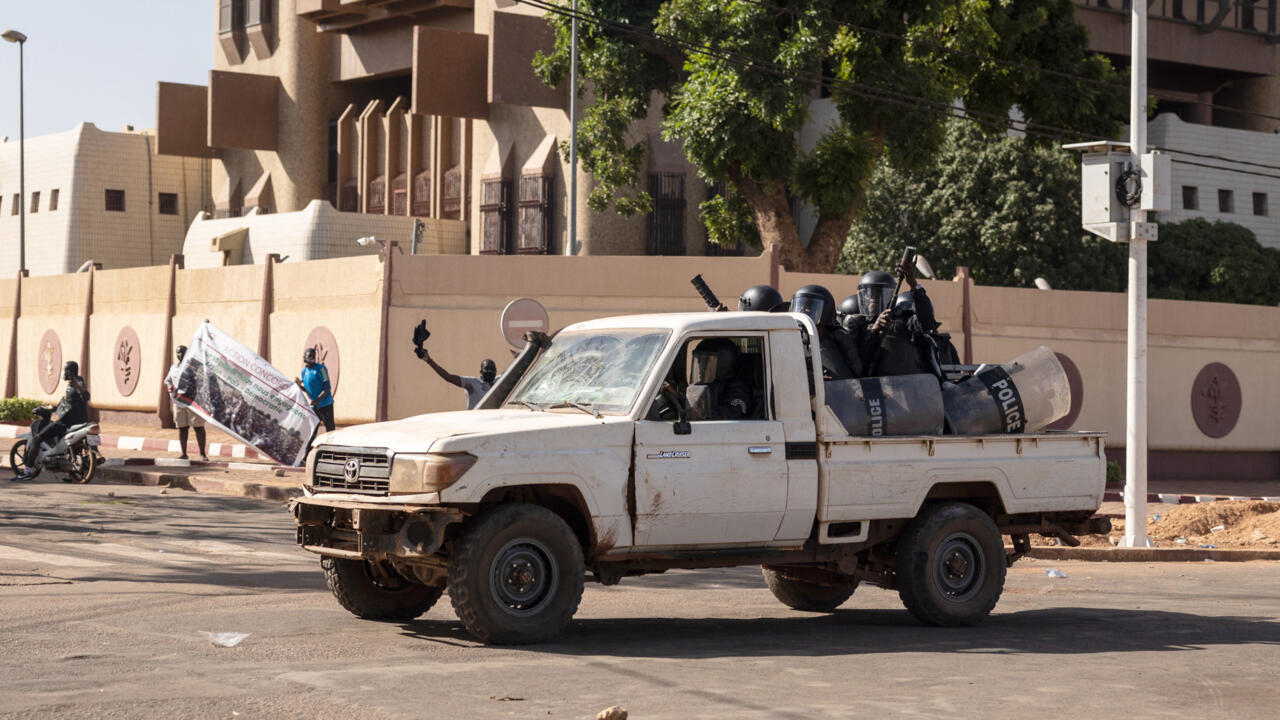 Burkina Faso: an attack in the North leaves several dead and thousands displaced

In Burkina Faso, armed men attacked the populations of Seytenga, near the border with Niger on the night of Saturday June 11 to Sunday June 12, strongly resembling reprisals and which follows an attack against the gendarmerie brigade of this commune. Thursday, June 9.

No official report is currently available but several sources speak of dozens of deaths.

Intervention units have been deployed to the area, according to the government spokesman.

According to witnesses, armed men have been harassing people in Seytenga for several days.

After the attack on the gendarmerie brigade on Thursday, June 9, the armed forces came as reinforcements and searched the area.

They are spread over Dori in the company of the police and gendarmerie forces.

According to the government, these armed men burst into the commune of Seytenga to attack the civilian population.

This time, they came back in large numbers, says a secure source.

They didn't make any discernment.

They systematically killed everyone they came across

No assessment could be established for the moment, "

in view of the complexity of the situation

", according to the government spokesperson.

A former elected official from the region, contacted on the spot, says that “

This situation has caused a displacement of the populations of this commune towards Dori, about forty kilometers away.

The injured were transferred to health centers for treatment.

More than 2,000 residents began to leave the town on Friday after the security forces left and then because armed men returned to attack the town, according to a local elected official.

Mainly women and children, who sometimes walked for hours to avoid the main road.

Their stories are dramatic, according to Yahiya Amin Dicko, a Dori resident who works for a civil society organization there.

The armed groups arrived in the town of Seytenga around 5 p.m. and that is when the carnage began.

Since it seems they started shooting indiscriminately on sight, especially at the men they could see.

We have hundreds of displaced people.

We cannot have an exact figure.

The armed groups have given an ultimatum to empty the locality because they promise to come back and finish the job if they still find people in Seytenga.

People saw a lot of dead people, people with whom they shared their daily lives, lying on the ground.

And that is scary.

Today, people are in a rather difficult psychological state because they are afraid and even wonder if Dori is going to be enough, if they are not going to have to go elsewhere.

In Burkina Faso, the inhabitants of Seytenga flee to take refuge in Dori after an attack

To read also: Burkina Faso: the security of mining sites in debate after several attacks