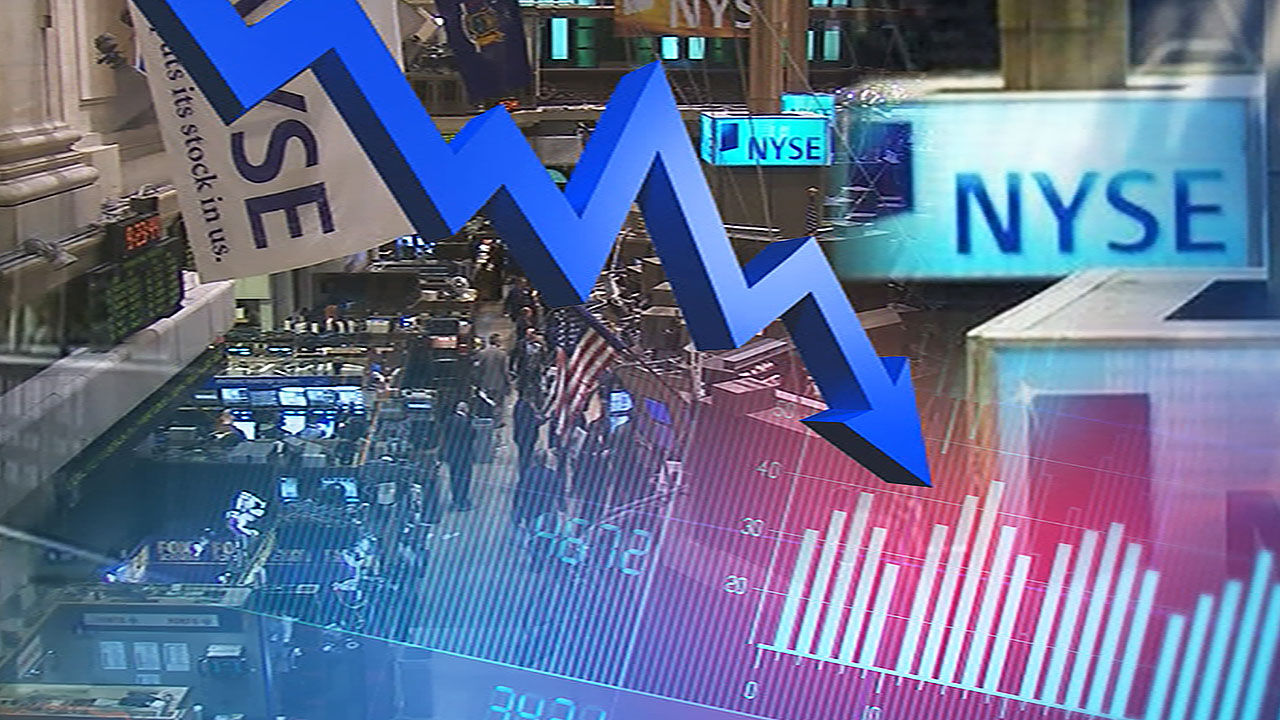 Fears of the Fed's intensive tightening amid higher-than-expected inflation pushed stock prices down.

The tech-focused Nasdaq plummeted more than 2.7% from the beginning of the market, and eventually ended with a close 5% drop.

The S&P 500 Index, a collection of blue-chip stocks, plunged more than 3.8% and entered a bear market, a so-called bear market, which fell more than 20% from its previous high in early January.

The Dow also plunged 2.8%, nearly 900 points, from the previous trading day, dropping more than 500 points for three consecutive trading days, which is the first time in history.

The reason the US stock market crashed like this is also because of inflation.

The consumer price index for May, released last Friday, also soared more than 8%, showing the highest growth rate in 41 years.

Consumer inflation expectations surveys indicate that prices are likely to rise further in the future.

This is something the Federal Reserve is very concerned about.]

Not only Korea and the United States, but also major European stock markets fell more than 2%, their lowest level since March last year.

Fears of a global economic recession are growing as stock markets around the world fell along with the shock of US inflation.