NYT: US faces disappointing reality as it expands coalition against Russia

The Joe Biden administration is facing a disappointing reality as it tries to expand a coalition against Russia that "may not be enough" to break the "looming stalemate" in Ukraine, The New York Times writes. 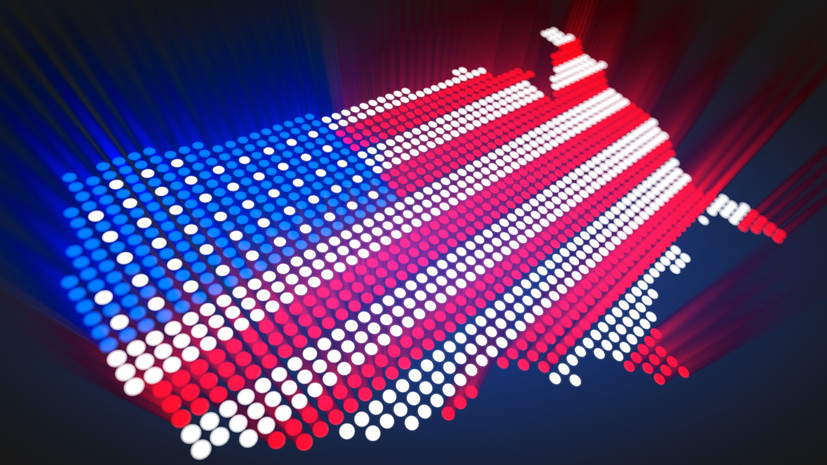 As columnists Lara Jakes and Edward Wong emphasize, the US is trying to include players such as Brazil, India, Israel and the Arab states of the Persian Gulf in the group of countries seeking to isolate Russia.

“So far, few, if any, of them have volunteered, despite their partnerships with the United States on other important security issues,” the authors write.

The material notes that the difficulties facing Washington are also indicated by the fact that Biden "goes on an extraordinary diplomatic and political adventure" by planning a visit to Saudi Arabia, despite the fact that he had previously condemned her and called her an "outcast."

In an article for The Hill, columnist William Moloney expressed the opinion that Western countries have not achieved the desired effect by imposing sanctions and are seeking to find a compromise in relations with Russia.

This was also reported by Politico, according to the authors, the attempts of the United States authorities to isolate Russia from the international community are doomed to failure because of the position of other states.