NHL play-offs: Tampa Bay in the final to aim for a third consecutive Stanley Cup

Double Stanley Cup holder, the Tampa Bay Lightning will be able to try the pass of three thanks to their 2-1 victory against the New York Rangers on Saturday night, which opened the doors to the final… 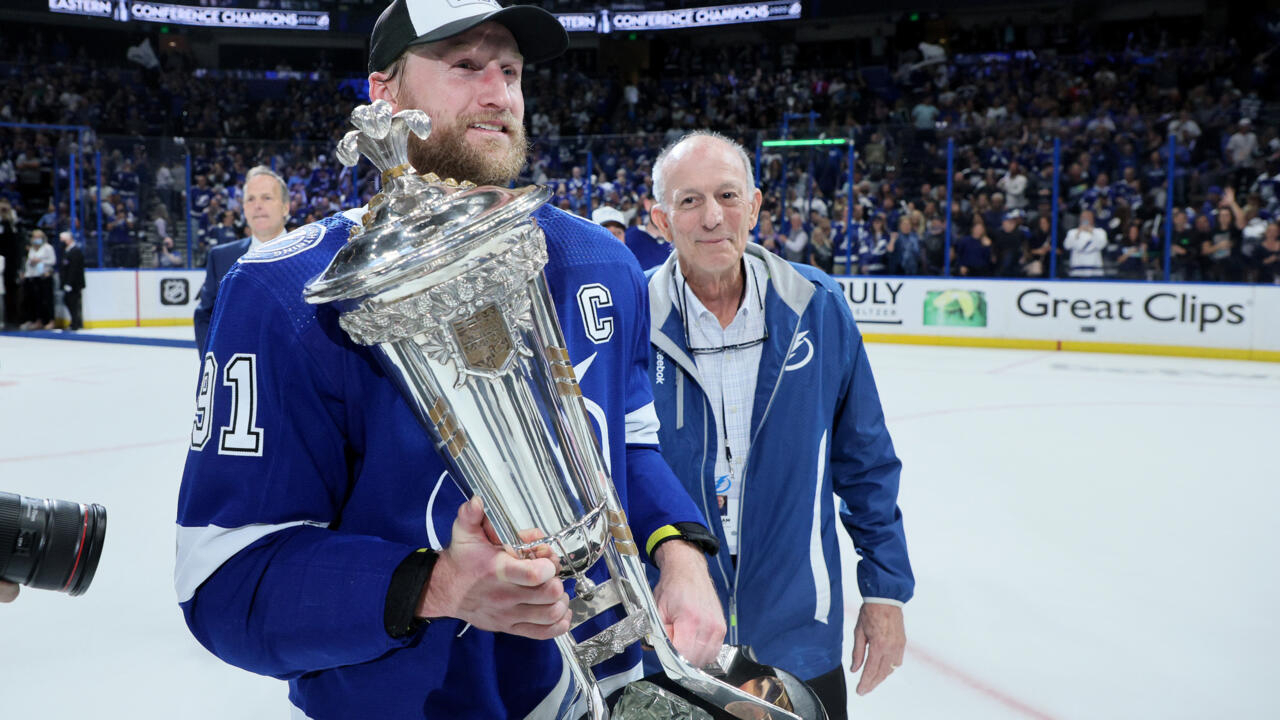 Trailing 2-0 in their best-of-seven series against Rangers in the Eastern Conference final, Tampa Bay then chained four straight wins to eliminate New Yorkers.

On Saturday night, two goals from Canadian captain Steven Stamkos – against one from Frank Vatrano on the New York side – gave the victory to the Florida team.

"These are the matches you dream of playing as a kid," said Steven Stamkos.

"It was exactly as I thought it would be, and even better. To be able to go to the final three years in a row is really something extraordinary, and to have a part in that tonight, it's was the icing on the cake!".

The first game of the final will take place on Wednesday in Denver, on the ice of the Avalanche, present at this stage of the competition for the first time since their 2001 title.

The Lightning are the first team to reach the Stanley Cup Finals three years in a row since the Edmonton Oilers between 1983 and 1985.

The New York Islanders are the last NHL franchise to have won the title three times in a row, with four titles between 1980 and 1983.