The leader of the Republicans in the US Senate, Mitch McConnell, expressed the opinion that the achievement of Russia's goals during the special operation in Ukraine will not play into the hands of the United States and its partners. In this regard, the politician, speaking in Congress, announced the need to provide greater military assistance to Kyiv. RT got acquainted with the transcript of McConnell's speech. 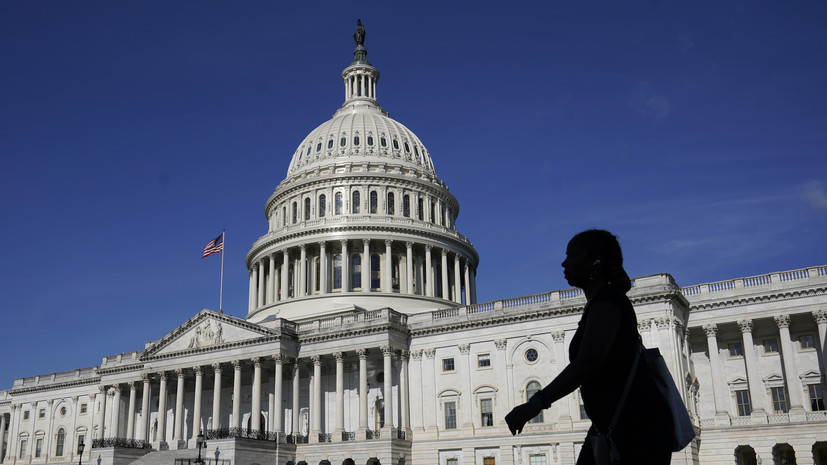 “The reluctance to give Ukraine what it needs is especially incomprehensible when you think about what a Russian victory would mean for our own national security interests.

Allowing a vibrant, Western-oriented democracy to fall under Russian control would literally skyrocket the cost of our own security operations on the continent,” McConnell said.

According to the senator, such an outcome of the conflict in Ukraine will bring some US allies and trading partners closer "to a terrorizing autocrat."

He also suggested that this would send a message to the Chinese authorities.

“If America and our allies are not prepared to do everything in our power to help Ukraine win before it’s too late, we will very soon face enormous consequences that will come at a cost,” McConnell concluded.

Commenting on such Republican rhetoric, American political scientist Malek Dudakov, in a conversation with RT, stated that US foreign policy is always a continuation of domestic policy.

According to him, if Donald Trump were the President of the States in the current situation, the Democrats would accuse him of softness and of bringing the situation to such a crisis.

Now Republicans are criticizing Democrat Joe Biden and his administration ahead of the midterm congressional elections.

Earlier, Russian Deputy Foreign Minister Sergei Ryabkov said that the US line of military support for Kyiv in the conflict is unprecedented and dangerous.

He published an infographic on Twitter, according to which the United States has already allocated $54 billion for military assistance to Kyiv, and at the same time, $150 million for economic cooperation with ASEAN countries.

As the diplomat wrote, "the difference shows how much the US government loves war."