The Ukrainian army shelled the central region of Gorlovka in the Donetsk People's Republic, and three civilians were injured. 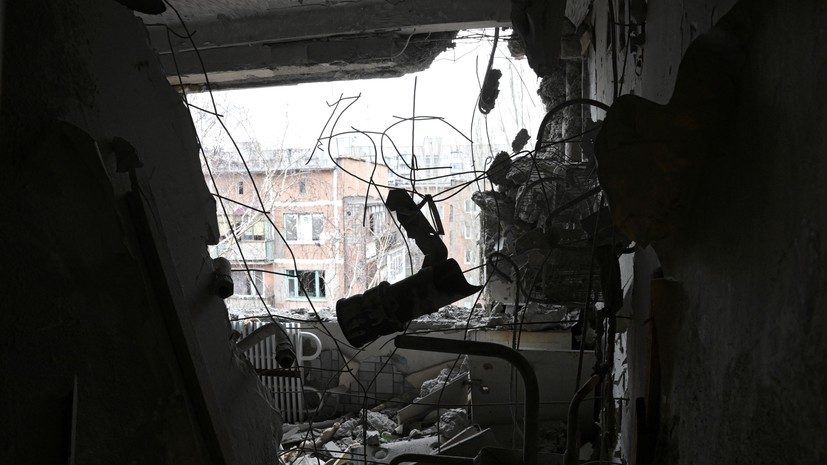 “Two wounded civilians on the street.

Nesterova, 9. Another civilian was wounded on the street.

Minin and Pozharsky, 140,” said the mayor of the city Ivan Prikhodko.

Employees of the Ministry of Emergency Situations of the DPR went to the scene to eliminate the fire - according to preliminary information, the house and outbuildings on the street are on fire.

Earlier, the DPR announced the death of six civilians from shelling by the Armed Forces of Ukraine per day.

It was also reported about 13 dead as a result of the shelling of the city of Stakhanov in the LPR.