The assizes of the North are preparing to judge this Friday what is undoubtedly the largest case of serial rape in France. In the box of the accused, Dino Scala, 61, called "the rapist of the Sambre".&nbsp;Nathalie, attacked in 2004, is one of the 56 alleged victims. Still traumatized, she testifies at the microphone of Europe 1. 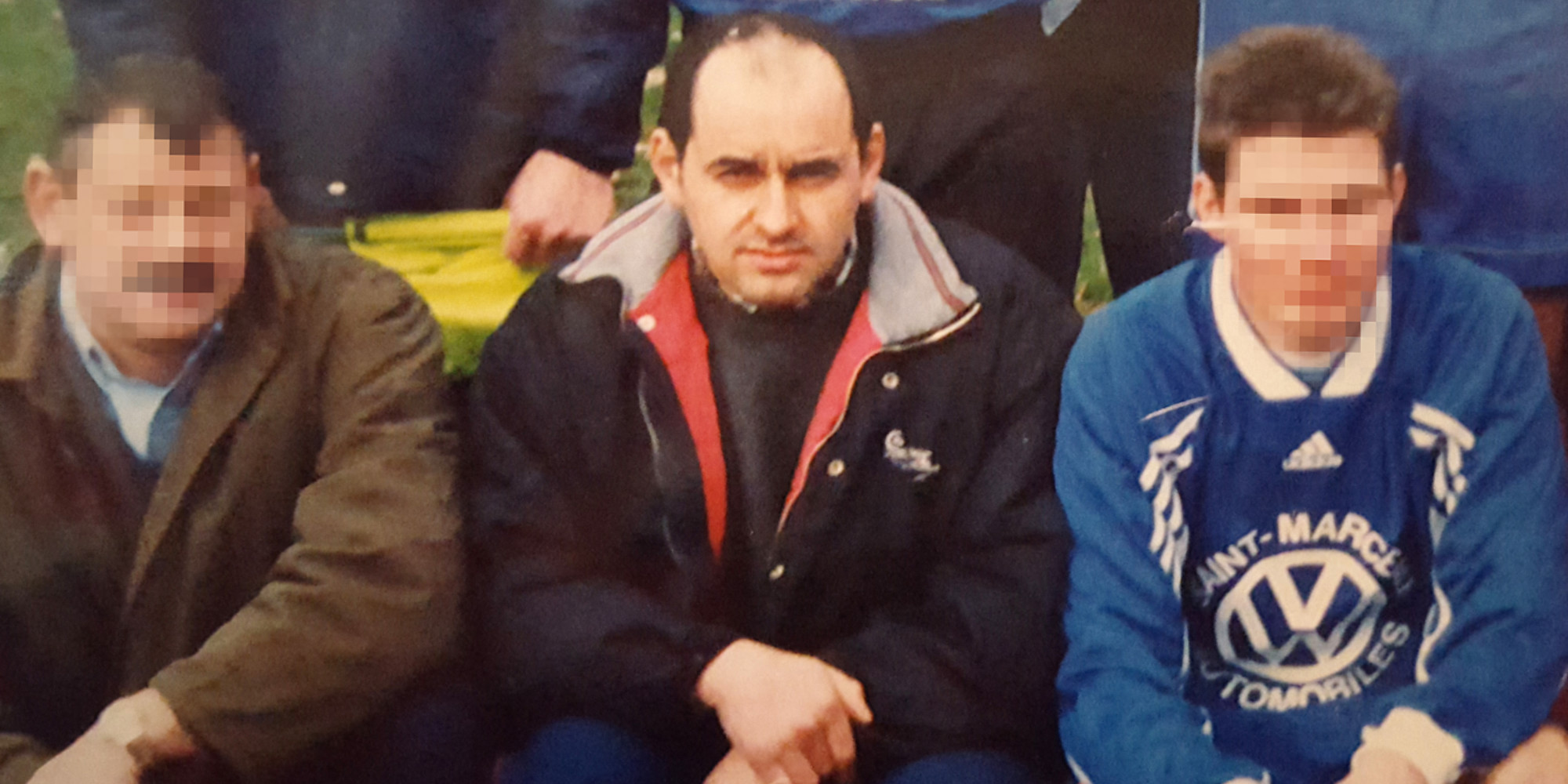 The assizes of the North are preparing to judge this Friday what is undoubtedly the largest case of serial rape in France.

Still traumatized, she testifies at the microphone of Europe 1.

Nathalie is one of the alleged victims of the "rapist of the Sambre".

Like 55 other people, she was attacked by Dino Scala, in the darkness of an early winter morning, on an isolated road in the Belgian border town of Erquelinnes.

"I was leaving for work and then I heard a noise in the ferns. He ran behind me, he grabbed me from behind, and he dragged me down a small path where he touched," says she still traumatized at the microphone of Europe 1.

"If you scream, I'll plant you"

Under the threat of a knife, the man tries to rape her.

"I try to scream, but there is no sound coming out, he tells me 'if you scream, I'll plant you'", she recalls.

She finally manages to scare him away by spraying him with a can of deodorant that she grabs from her bag.

"It was quick and then afterwards, he told me to count to ten without looking at him, he left on his side, I didn't turn around and I ran towards the police," he explains. -she.

A worker without history, "a good father"

Over the course of the investigation, Nathalie and her lawyer will discover, terrified, the profile of the aggressor: a father above all suspicion, who went hunting under the effect of "impulses", will say there later.

"He is a predator who has swooped down on his prey with his well-constructed modus operandi, with his little habits and this rise in power over the years. When we see that he has allowed himself to attack people 200 meters from a police station, one wonders what could have stopped him at that time", asks the lawyer.

Still psychologically marked, Nathalie is anxious at the idea of ​​meeting the gaze of the accused in the Assize Court, but only wants one thing, that he be forever put out of harm's way.