The Ethiopian Foreign Ministry revealed that Addis Ababa is ready to resume the tripartite negotiations with Egypt and Sudan led by the African Union on the Renaissance Dam. 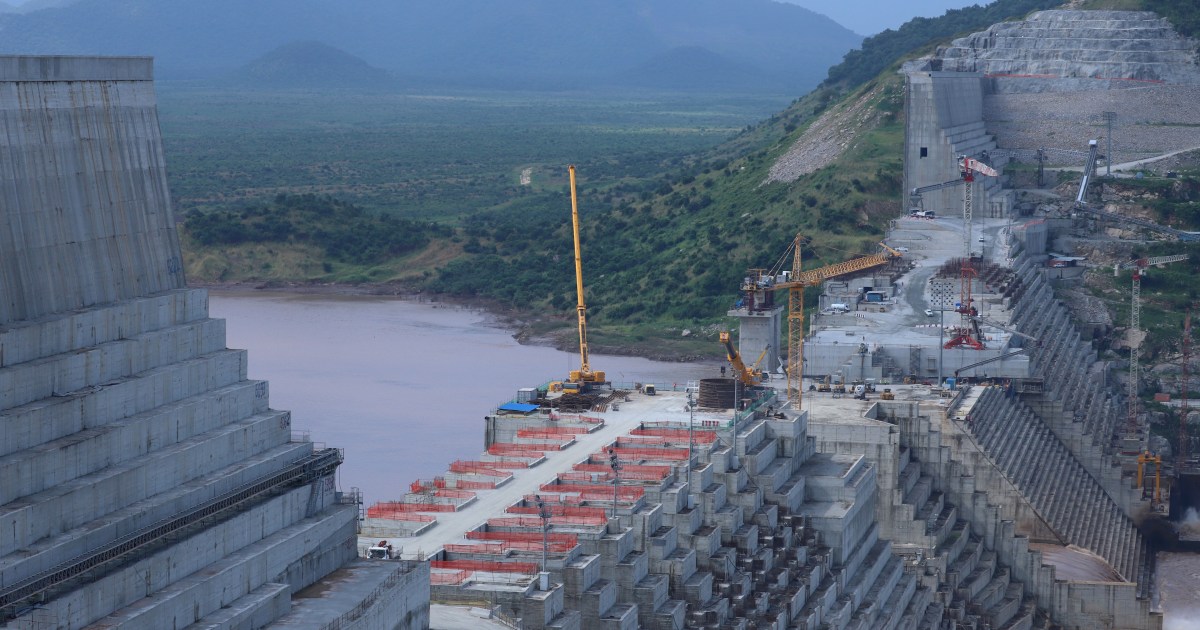 The Ethiopian Foreign Ministry revealed that Addis Ababa is ready to resume tripartite negotiations with Egypt and Sudan led by the African Union on the Renaissance Dam.

This came after statements by Seleshi Bakli, the former Ethiopian negotiator on the dam and the current ambassador of Ethiopia to the United States, in which he said that his country is interested in resuming talks on the Renaissance Dam with Egypt and Sudan.

Bakley made the remarks during a meeting with the new US special envoy to the Horn of Africa, Mike Hammer.

For his part, Ethiopian Foreign Ministry spokesman Dina Mufti said that the third mobilization of the Renaissance Dam will take place on time, adding that the tripartite negotiations will continue in addition to completing the construction process of the dam.

Several previous rounds of negotiations between Ethiopia, Egypt and Sudan faltered, due to Egypt's fear that the rapid filling of the dam would reduce its share of the Nile waters.

Cairo adheres to the need to reach a binding legal agreement regarding the rules for filling and operating the dam, while Ethiopia says that the dam will bring it many benefits, especially in the production of electric power, and will not harm the downstream countries: Sudan and Egypt.

On Thursday, Egyptian President Abdel Fattah al-Sisi affirmed his country's adherence to reaching a binding agreement on the Grand Ethiopian Renaissance Dam, and said that the Egyptian position is consistent in preserving the historical rights acquired in the Nile waters.

Ethiopia announced in early February that it had started producing electricity from a single unit in the dam.