The pandemic behind an increased number of workplace accidents 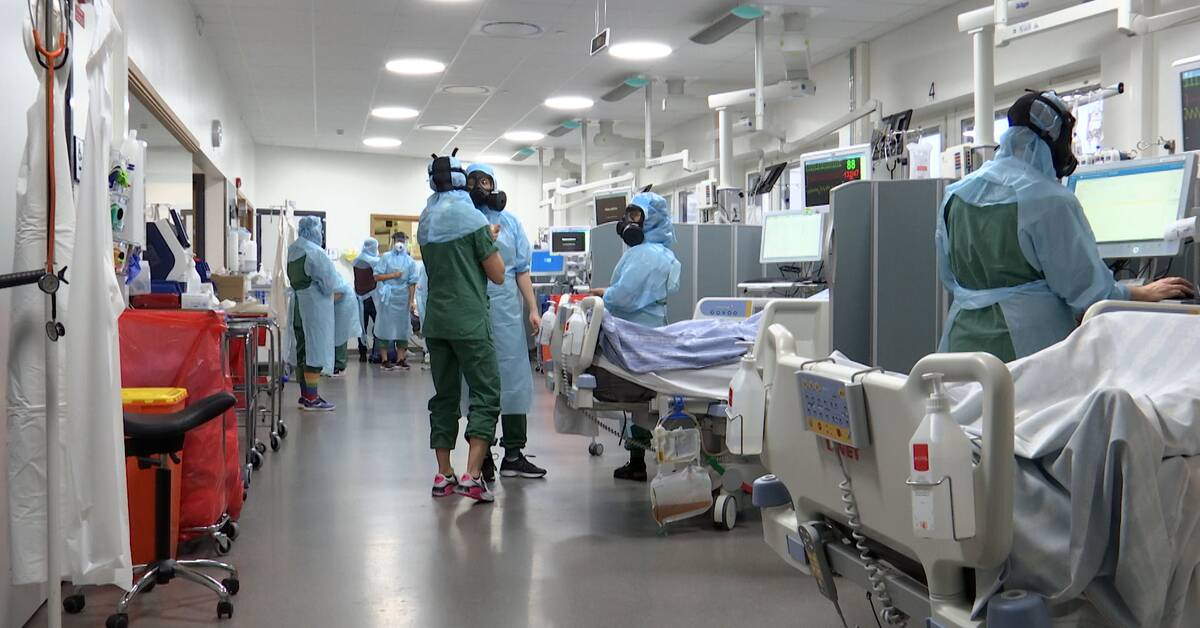 TT has previously reported that the number of corona-related cases to the Swedish Work Environment Authority increased sharply during the beginning of 2021. The authority now presents occupational injury statistics for the full year.

The figures show that reported occupational accidents with sick leave increased by 23 percent in 2021. At the same time, the reporting of occupational diseases increased by 48 percent compared with the previous year.

The Swedish Work Environment Authority states that the increase is largely pandemic-related and is primarily about reports from women.

Women-dominated industries such as health, care and social services account for a large part of the reported occupational diseases.

“It is worrying that women in health and care account for a large part of the increase in occupational injury reports, both in terms of occupational accidents and occupational diseases.

The pandemic has exacerbated an already very tough starting position for those who work in healthcare, "says Erna Zelmin, Director General of the Swedish Work Environment Authority in a press release.

The general increase is also linked to the fact that a large number of reported occupational accidents are associated with perceived side effects of covid vaccinations.

The most common accidents among women were otherwise fall accidents or in connection with the lifting of care recipients.

Among men, it is instead a matter of losing control over hand tools and means of transport.

At the same time, the number of fatal accidents amounted to 39, a substantial increase since the previous year (2020).

The beginning of 2022 has also shown the continued gloomy development.

According to the Swedish Work Environment Authority's statistics, up to and including May, 14 fatal accidents have been reported, which is 1 more than during the same period in 2021.