Putin: Russia will not repeat the economic mistakes of the USSR

Russian President Vladimir Putin said that Russia will not repeat the mistakes of the USSR, its economy will remain open. 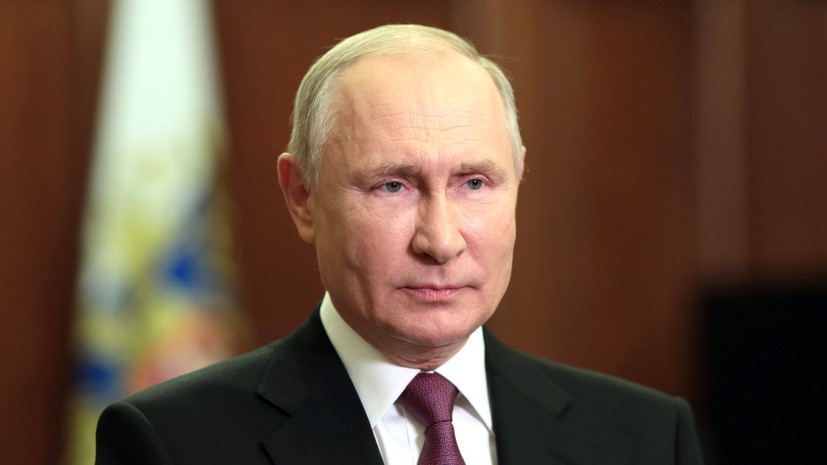 “We will not have a closed economy,” Putin said at a meeting with young entrepreneurs, developers of start-ups in the field of technology and innovation, agriculture, and the creative sector of the economy.

According to him, the closed economy was in Soviet times, when the "Iron Curtain" was created.

“We are not going to do this now, we will not step on the same rake,” the Russian president added.

Putin also said that in order to claim leadership, it is necessary to ensure sovereignty.