Nasrallah: We are able to prevent Israel from extracting gas from the Karish field

The Secretary-General of the Lebanese Hezbollah, Hassan Nasrallah, said today that the party is able to prevent Israel from extracting oil and gas from a sea area disputed with Lebanon, calling on the management of the "Greek ship" to withdraw immediately. 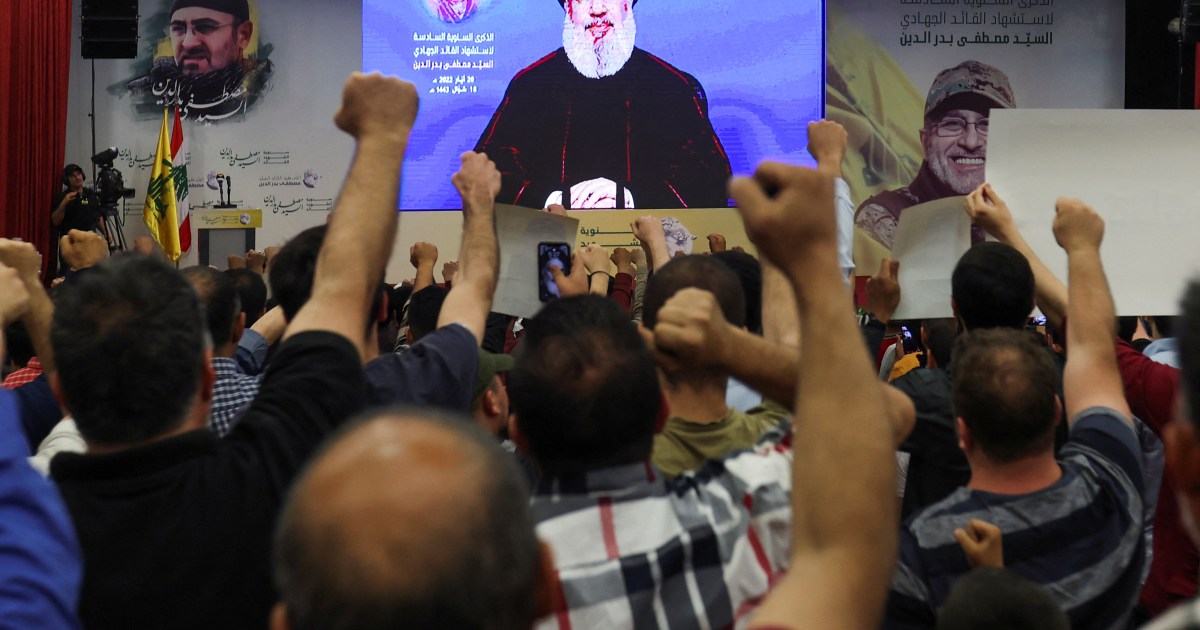 The Secretary-General of the Lebanese Hezbollah, Hassan Nasrallah, said today, Thursday, that the party is able to prevent Israel from extracting oil and gas from a sea area disputed with Lebanon, calling on the management of the "Greek ship" to withdraw immediately.

Last Sunday, Israel sent a Greek ship to extract and store gas to the Karish field, about 80 km west of Haifa.

The Secretary-General of Hezbollah added that the issue of oil and gas wealth in Lebanese waters is no less important than the liberation of the occupied border strip, as he put it.

Nasrallah stressed that the "resistance" will not stand idly by, and that all Israeli measures will not be able to protect the floating platform for extracting oil from the Karish field.

Nasrallah said that the Greek company that owns the ship (the floating platform) should know that it is a partner in the attack on Lebanon that is taking place now.

He added that this matter has significant repercussions, and the company must withdraw the ship quickly and immediately, and it must bear full responsibility from now on what may befall this ship materially and humanly.

The Israeli move was met with a Lebanese rejection, as Prime Minister Najib Mikati asked the Ministry of Foreign Affairs to make the necessary contacts with the relevant international bodies to prevent Israel from starting to extract gas.

Negotiations that were launched between the two parties to demarcate the maritime borders in 2020 with American mediation stopped in May last year due to differences over the area of ​​the disputed area.

At its launch, the talks were supposed to be limited to a marine area estimated at 860 square kilometers, based on a map Lebanon sent in 2011 to the United Nations.

But Lebanon later saw that the map was based on wrong estimates, and demanded that an additional 1,430 square kilometers be searched, including parts of the Karish field.

Lebanon and Israel have engaged in 5 rounds of talks regarding the disputed region, from October 2020 to May 2021, under the auspices of the United Nations and American mediation, before negotiations were suspended due to the lack of progress in them.

"Hezbollah" (backed by Iran) has a large arsenal of weapons and missiles, and it fought several battles with the Israeli army, the last of which was in the summer of 2006, in addition to border skirmishes between the two sides from time to time.