Ministry of Defense: more than 20 thousand people were evacuated to Russia from the LPR, DPR and Ukraine

Over the past 24 hours, 20,733 people have been evacuated to Russia from the DPR, LPR and Ukraine, said Colonel-General Mikhail Mizintsev, head of the National Defense Control Center of the Russian Federation. 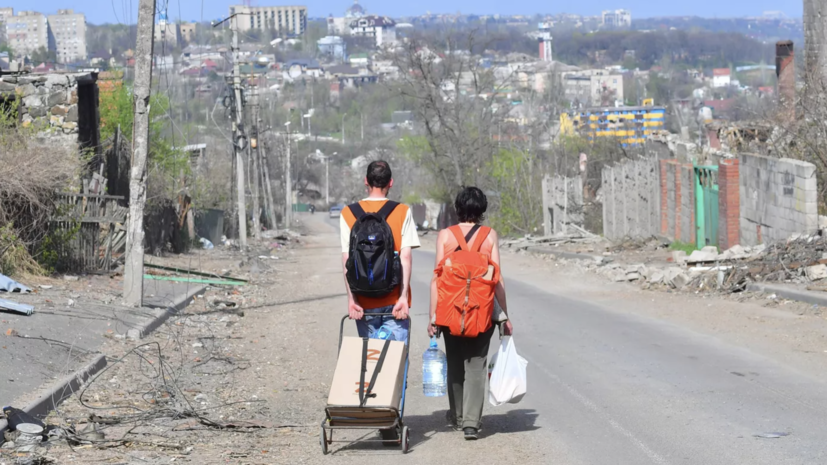 “Despite all the difficulties created by official Kyiv, over the past 24 hours, without the participation of the Ukrainian authorities, 20,733 people were evacuated from dangerous regions of Ukraine and the republics of Donbass to the territory of the Russian Federation,” Mizintsev said.

According to him, there are 2,880 children among the evacuees.

Earlier it became known that since the beginning of the special operation, Sevastopol entrepreneurs have collected more than 10 tons of humanitarian aid for refugees and residents of the liberated territories of the DPR, LPR and Ukraine.