China's imports and exports rebounded in May after a slowdown in April, thanks to a gradual lifting of anti-Covid restrictions which penalized activity, have… 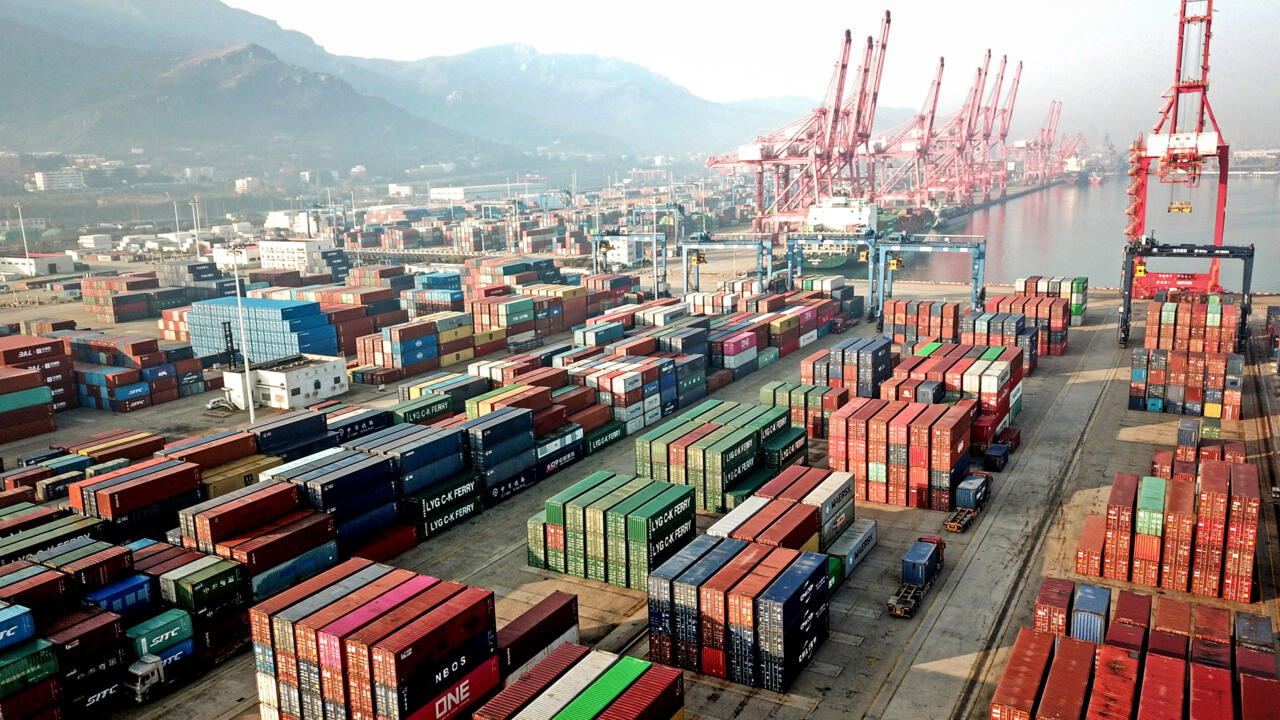 Faced with the worst epidemic resurgence since 2020, the country confined Shanghai, its most populous city, at the end of March and for two months.

The economic capital of China also has one of the largest ports in the world, whose activity has been largely paralyzed by health restrictions.

Derogations in May, however, allowed some companies to restart production.

As a result, China's sales abroad increased in May by +16.9% year on year, according to Chinese Customs.

Analysts polled by the Bloomberg agency anticipated a more modest rebound (+7.6%), after a slowdown in April (+3.9%), the weakest increase since 2020 for exports.

Imports from China also rebounded in May (+4.1% year on year), after stagnating a month earlier.

Analysts had anticipated this recovery but more modestly (+2.3%).

With the gradual lifting of health restrictions, "logistics improved significantly in May" in the large region around Shanghai, economist Rajiv Biswas, of the firm S&P Global Market Intelligence, told AFP.

"Daily container throughput at Shanghai Port recovered to 95 percent of its normal level on May 24," Biswas said.