The state of Las Ventas provokes the reaction of the opposition in the Assembly and points to Miguel Abellán: "He is not up to the job"

"Does the Government of the Community of Madrid consider that the Monumental or Las Ventas bullring in Madrid, declared an Asset of Cultural Interest with the category of... 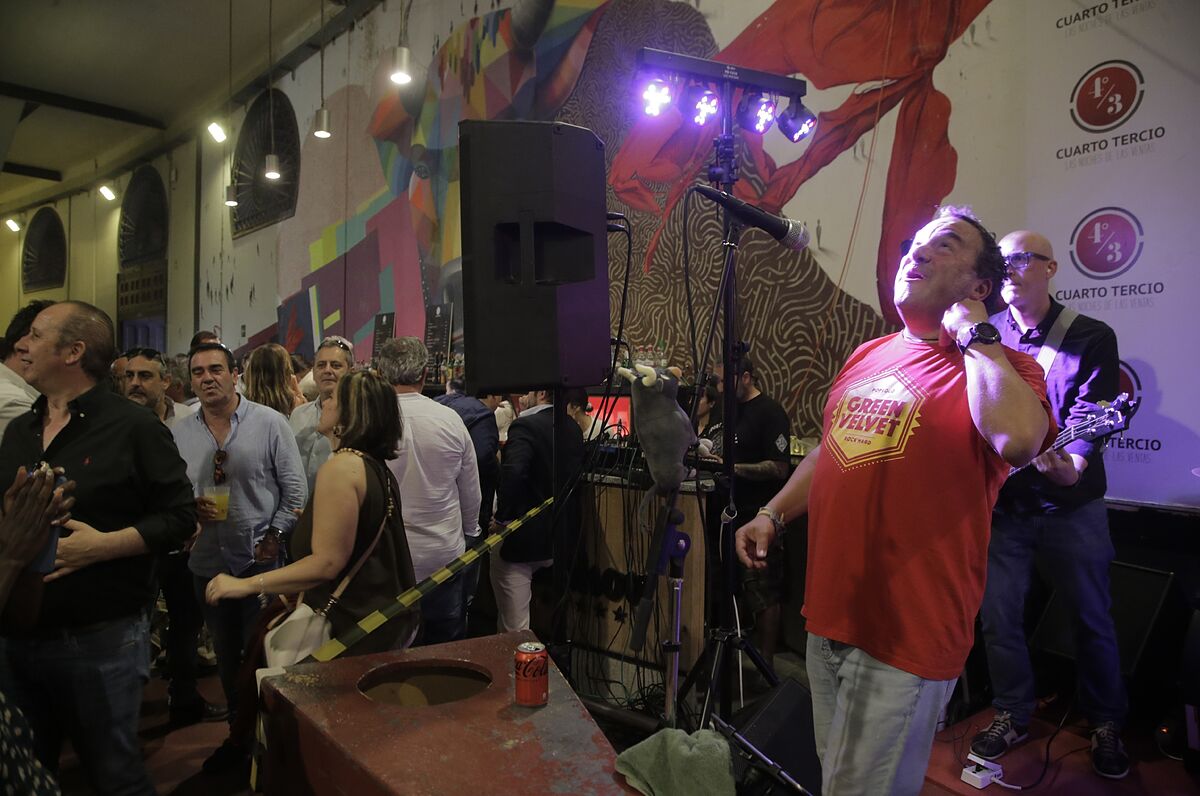 "Does the Government of the Community of Madrid consider that the Monumental or Las Ventas bullring in Madrid, declared an Asset of Cultural Interest with the category of Monument by decree 84/1994, of July 28, is located in the state of conservation and maintenance that this historical and cultural complex deserves?

This is one of the questions from the battery of petitions made by Diego Cruz, a socialist deputy of the Assembly, to the Government of Ayuso just after the end of the San Isidro Fair, the month-long series of bullfights in which it has become clear, among other issues,

the poor conservation of the first bullring in the world

Cruz has also asked the culture commission about the terraces, the disco license and the access of public without entrance to the galleries of the square to attend the live performances.

of Las Ventas is the result of a process that began in 2016, when Plaza 1 won the exploitation contest and promised to turn the plaza into the downtown racecourse.

Having fulfilled the promise has generated some problems since the beginning of San Isidro.

"I was worried," Diego Cruz told this newspaper.

He has rarely gone to the bulls "because I have had a tremendous cold.

". Among them, the management of Miguel Abellán, the managing director of the Center for Bullfighting Affairs, Pablo Casado's man and retired bullfighter. According to the socialist deputy, "he is not up to the job.

The previous [Manuel Ángel Fernández Mateo], a man from the PP, had interest and knowledge to manage

The most violent split of the Front that blew up the Las Ventas bars on the afternoon of the Champions League final: "They messed it up when Vinicius scored"

The most violent split of the Front that blew up the Las Ventas bars on the afternoon of the Champions League final: "They messed it up when Vinicius scored"

The building is at a crossroads.

The projected renovation that would turn it into a Wizink Center-style multipurpose facility never came.

There is also no news of the conservation works.

"Beyond being a fan of bullfighting or not", continues Diego Cruz, "we are talking about a cultural asset.

If you combine the state of conservation with the botched specification and the consequences of setting up a nightclub in the place, it is inadmissible

This newspaper has already reported some irregularities in the specifications.

It was annulled by the public contracting court of the Community.

The deadline was also interrupted by the technicians upon verifying an error in the counting of the workers.

A few days ago, the Executive commissioned Plaza 1 to take charge of the organization of the pending festivities until the new concession, announcing it through a leak to the

hours after another businessman had offered himself.

"Abellán does not control any of his obligations at all. One of them is the follow-up and control of the contract.

If you go through the square, you can see the sorry state it is in. Even the arches of this protected complex are covered with plasterboard to make warehouse to bar.

Who knows what Mr. Abellán does.

He spends the day, according to the transparency portal, visiting farms.

That is not the function that he should have in sales management.

It is the function of the seer."

Is there really a political opposition in bullfighting?

"Yes, it exists. I go hand in hand with associations and clubs that are not part of the party. One of our proposals is to modify the Center for Bullfighting Affairs. It is not a living body. It is an elephant cemetery. Its function should be to verify, propose and certify.

Cruz thinks that Nautalia needs the money from the bars.

"They have expanded them.

He doesn't think he may be exaggerating?

"Exaggerating? They're pissing on the Yiyo statue! Is it fan-building? It's not just another complaint from die-hard fans at all. It's the duty of the authorities to monitor and respond."