On July 6, 2021, investigative journalist Pieter De Vries, 64, was shot dead in the middle of the street in broad daylight in Amsterdam. Known among other things for his recent work on the Moroccan mafias… 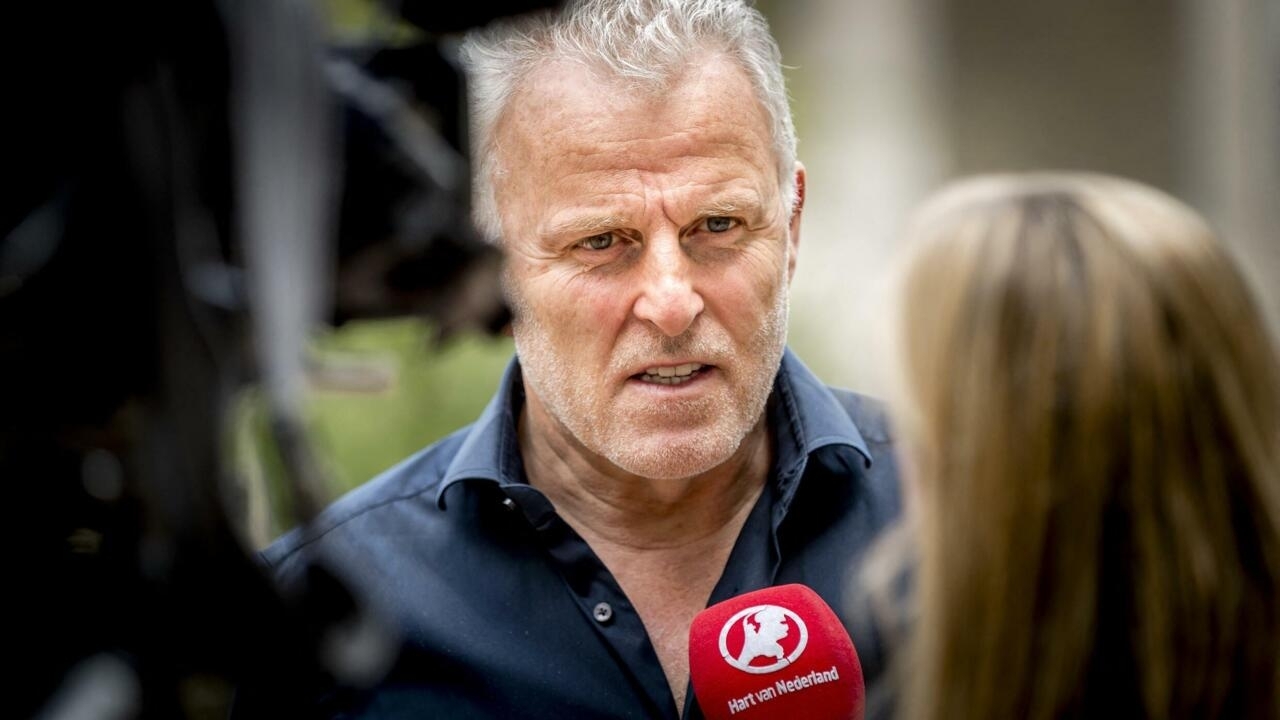 On July 6, 2021, investigative journalist Pieter De Vries, 64, was shot dead in the middle of the street in broad daylight in Amsterdam.

Known among other things for his recent work on the Moroccan drug trafficking mafias in the Netherlands, Pieter De Vries was one of the witnesses in the trial of the kingpin of one of these mafias.

The trial of his murder began Tuesday, June 7 in the Netherlands and is due to end in mid-July

Everything seems to accuse Delano Geerman, a 21-year-old Dutchman and Kamil Egiert, a 35-year-old Pole.

to the death of Pieter De Vries

, the second of having carried out a location and then driven the car during their short escape.

They were arrested an hour after the shooting and their phones revealed video of Pieter De Vries on the ground and photos of training with the weapons.

Even if the alleged shooter takes refuge behind his right to silence and if the other denies a block, the daughter of Pieter De Vries has given them his detestation in full court and the prosecutor has already warned that he would require life imprisonment.

It must be said that the phones also contain what clearly seems to be exchanges with the sponsor of the murder.

And this is the great absence of this trial.

The investigation into the sponsor is also continuing and will be the subject of a subsequent trial, but for the prosecutor, there is here the shadow of a trial opened in the spring of 2021, dubbed the Marengo trial against 17 members of the "Mocro Maffia”, the Moroccan mafia of the Netherlands.

And especially one of its leaders, Ridouane Taghi.