Most of them are gay.. 1000 monkeypox cases outside Africa and WHO regrets the cause of emergency attention to the disease

More than 1,000 cases of monkeypox reported to the World Health Organization in the new outbreak outside African countries where the disease is usually endemic, with most cases recorded among gays. 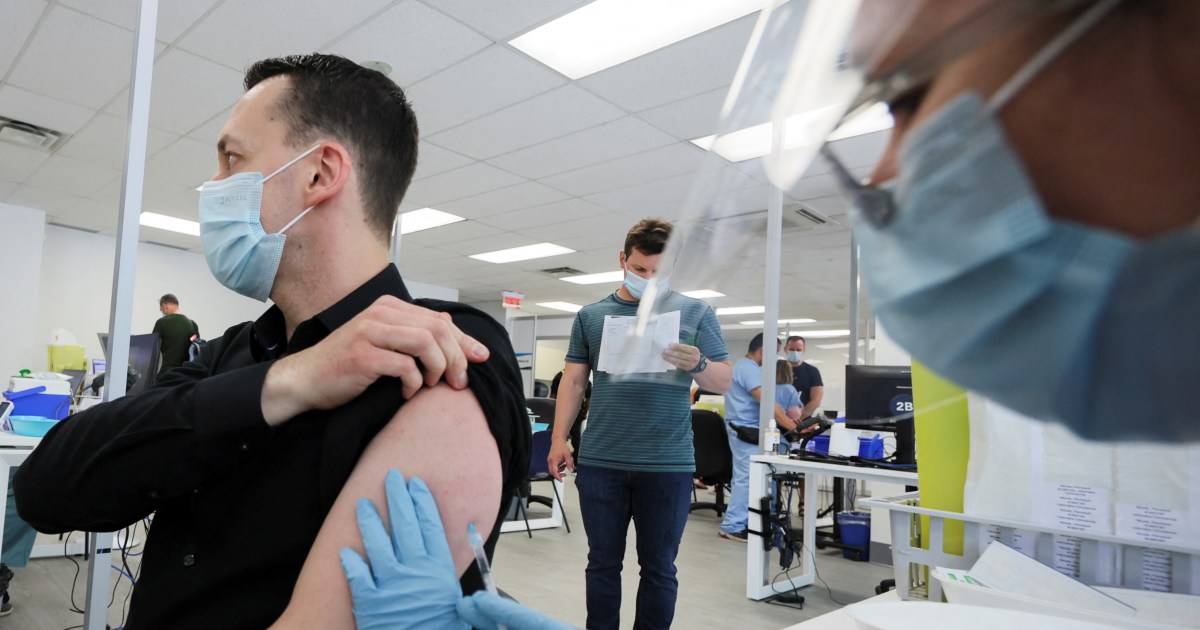 Monkeypox infections reported to the World Health Organization have exceeded 1,000 cases in the current outbreak outside African countries where the disease is usually endemic, and while most cases were recorded among gays, the organization regretted that the world did not pay attention to this disease until it appeared in rich countries.

The Director-General of the World Health Organization, Tedros Adhanom Ghebreyesus, said that the risk of endemic monkeypox in countries where it was not previously spread is real, but it is possible to prevent it at this stage.

Twenty-nine countries have reported infections in the current wave, which began in May.

At a press briefing in Geneva, Ghebreyesus also said there are more than 1,400 suspected cases this year in Africa, with 66 deaths.

"It is an unfortunate reflection of the world in which we live, as the international community is now concerned only with monkeypox because it appeared in rich countries," he added.

He explained that the outbreak is showing signs of the ways the disease is transmitted in some countries.

The World Health Organization recommends that people with monkeypox isolate at home.

But she added that the risk of transmission through aerosols has not yet been confirmed, stressing that health workers who care for monkeypox patients should use masks.

The World Health Organization said that most infections still occur among gay men, although cases of infection have been recorded among women.