Moderna announces good results for its modified vaccine against Omicron

The American biotechnology company Moderna announced on Wednesday good preliminary results for the modified version of its vaccine against Covid-19 specifically targeting the Omicron variant,… 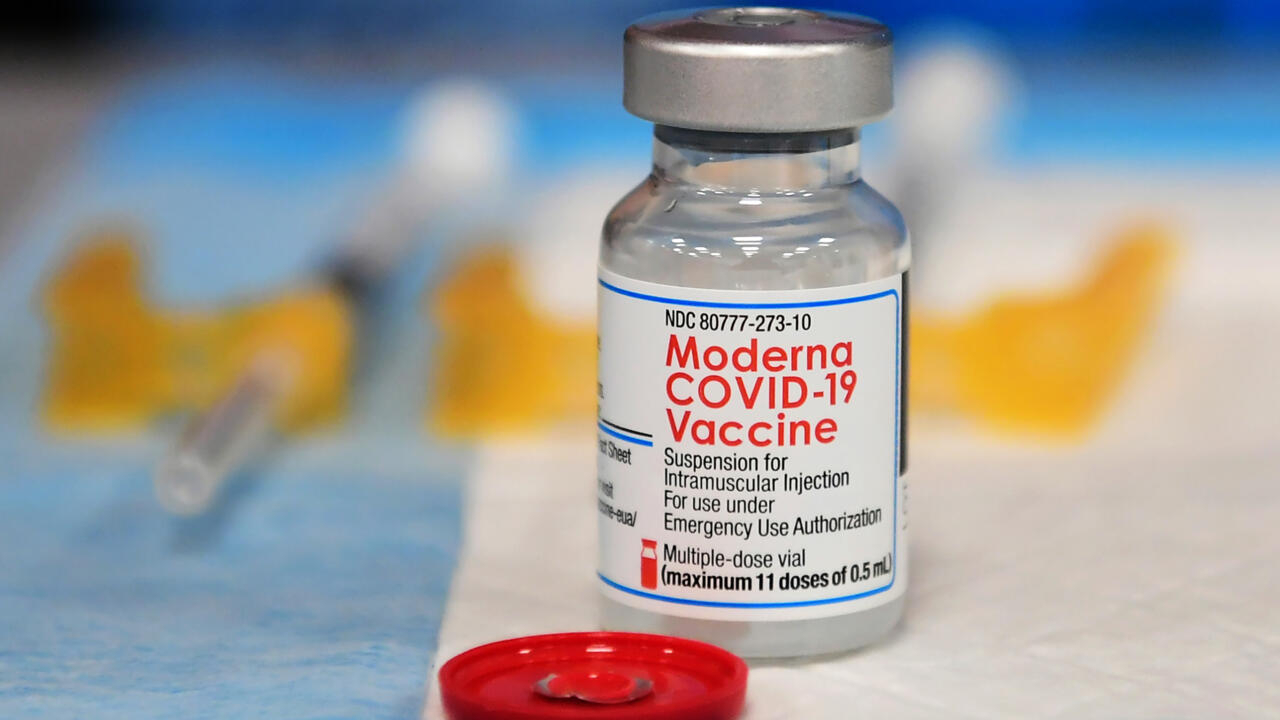 A booster dose of 50 micrograms induced "a superior antibody response...against the Omicron variant one month after administration compared to the original vaccine," Moderna said in a statement.

This new formula, called mRNA-1273.214, is a so-called “bivalent” vaccine, that is to say that it targets both the initial strain of the virus – like the vaccine administered so far in the world – but also additionally the Omicron variant.

With this fourth dose, antibodies against Omicron increased 8-fold from their level before the injection, compared to only a 4-fold increase with a booster using the initial vaccine, according to the company.

"We anticipate prolonged protection against variants of concern with mRNA-1273.214, making it our lead candidate for a fall 2022 recall," Moderna CEO Stéphane Bancel said in the statement.

"We are submitting our preliminary data and analyzes to regulators, with the expectation that our bivalent booster containing Omicron will be available in late summer," he said.

The side effects of this dose were comparable with the original vaccine, and it was well tolerated by the 437 people who received it, said the company, which plans to study the immune response again 91 days after the injection.

Just under 400 people had also received a fourth dose of Moderna's initial vaccine in these trials, so that the results could be compared.

This is very good news, experts have widely welcomed.

However, these data do not currently provide certainty on the ability of this new version to be much more effective in preventing infections, or even serious cases of the disease, some have tempered.

Pfizer also in the ranks

The Pfizer-BioNTech alliance is also conducting trials of an "updated" version of its vaccine specifically targeting Omicron.

All the vaccines currently in circulation are currently based on the initial strain of the virus, and have gradually proven to be less effective against the variants that have appeared over time.

A challenge for health authorities.

The US Medicines Agency (FDA) thus plans to convene a committee at the end of June to study the question of an updated version of the vaccine, with a view to a major recall campaign next fall.

Experts will be tasked with considering whether the strain of the virus used to develop current vaccines "needs to be changed, and if so, which strain(s) should be selected for fall 2022. “, according to the FDA.

The American experts will decide themselves on the strain used in the future if this should be modified, in order to harmonize the products distributed by the different companies.

This is what is done every year for flu vaccines.

This decision on the strain used must be made in June for a recall campaign in the fall, in order to give companies time to make the new doses.

But this is a tricky question, because it is difficult to predict in advance which variant of the Covid-19 virus will be dominant in the future, knowing that a new one can always appear.

For some, using the latest variant in circulation would still be advantageous.

These new reminders could also target only at-risk populations, according to the White House, especially in the event that Congress does not soon approve the additional funding it is asking for.

The US government would then indeed lack the funds to buy the number of new doses needed to cover the entire population.