Beykush, the Ukrainian wine awarded at the Decanter competition in London

This is information that brings some joy to Ukrainians in the turmoil of war. The Decanter wine competition has decided to award a gold medal to a Ukrainian wine. His name: Beykush.… 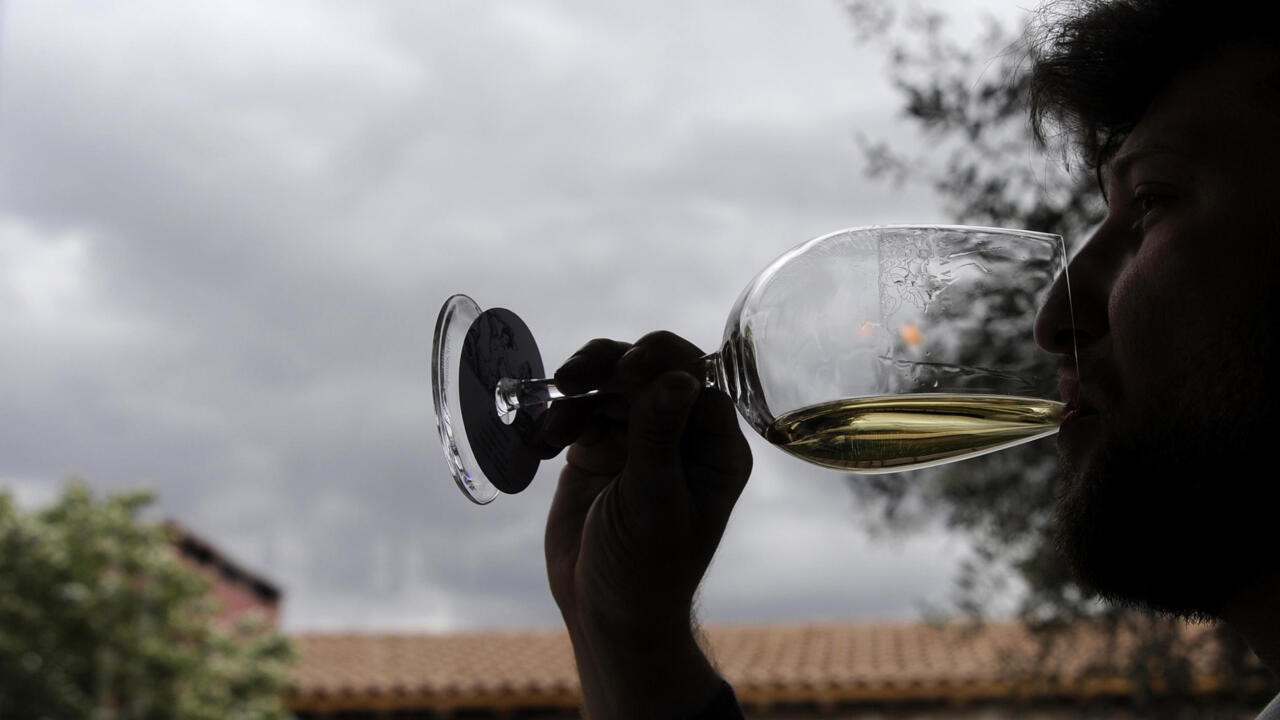 Beykush, the Ukrainian wine awarded at the Decanter competition in London

The white wine, Reserve Chardonnay, from Beykush received a score of 95 out of 100 allowing it to obtain a gold medal at the London Decanter 2022 competition (Illustration image).

This is information that brings some joy to Ukrainians in the turmoil of war.

The Decanter wine competition has decided to award a gold medal to a Ukrainian wine.

It is produced on the Black Sea coast, on the edge of the Russian-occupied zone.

The tension is palpable and reminds us that the war is very close.

Evhen Schneideris, founder and owner of the domain, as well as its managing director, Svitlana Tsybak, had to mobilize an entire supply chain to get their precious beverage across Europe to London.

An operation worthy of a spy novel!

A long way to London

This is the third time that Beykush has taken part in the prestigious Decanter World Wines Awards (DWWA), still with the same visa and transport problems.

But this time it's war.

The vines, nestled in a bucolic setting between the Berezan estuary and Beykush Bay, were fortunately spared Russian attacks targeting

the nearby town of Mykolaiv

But getting these wines to the other end of Europe was impossible.

It took two weeks to bring the crates of wine, one by one, across the Hungarian border.

The man who was to transport them to the United Kingdom has withdrawn.

A Ukrainian living in London then volunteered: he filled his suitcases with 30 bottles of wine and finally delivered them safely.

The white wine in question, Reserve Chardonnay, did not benefit from any privileges.

Each wine participating in the competition is judged blind.

The Ukrainians were just exempted from paying the registration fee.

The score obtained (95 out of 100) and this gold medal rewards hard work in times of war in the vineyards and elsewhere.

Because in addition to the work in the vineyards and in the cellar, Beykush also organizes

the reception of Ukrainian refugees

in the vineyards across Europe.

Beykush is home to a small family vineyard.

At the height of the harvest, the estate employed seventeen people.

"Our region is shelled day and night, so we work when we can,"

Part of the warehouse where the wines are stored before shipping has been sheltered in western Ukraine.

From there, the precious bottles will have to be transported to their British importer.

The estate produces between 700 and 900 bottles per year.

But it is also a flourishing business which the war has put a serious brake on.

Due to the Russian blockade of the Black Sea, exports cannot be made by sea. The wine remains in vats and barrels.

The only factory in the region that produced the bottles was destroyed.

Beykush brought his bottles from Spain.

Winegrowers are trying to get supplies from neighboring Moldova.

On the way to progress

Times are difficult, but the field continues at all costs.

At the time of the USSR, Ukraine, Georgia and Moldova supplied bad wines to the Soviet market of which they were a part.

Since the fall of the Soviet Union in 1991 and the independence of these countries, Ukrainian, Georgian and Moldavian wine estates have had to resume the path of progress.

We had to attract foreign investors.

Thanks to their money, these wines from the eastern borders of Europe have greatly improved in quality.

Paradoxically, the annexation of Crimea by Russia in 2014 and the fall of the ruble at the time forced Ukrainian producers to seek new markets in Western Europe and the world.

Trade fairs such as

or Prowein in Germany testify to the emerging interest of distributors for these wines, often made from local grape varieties.

But that's another story…