Ural Airlines has extended the cancellation of flights to a number of airports in southern Russia until the end of September. 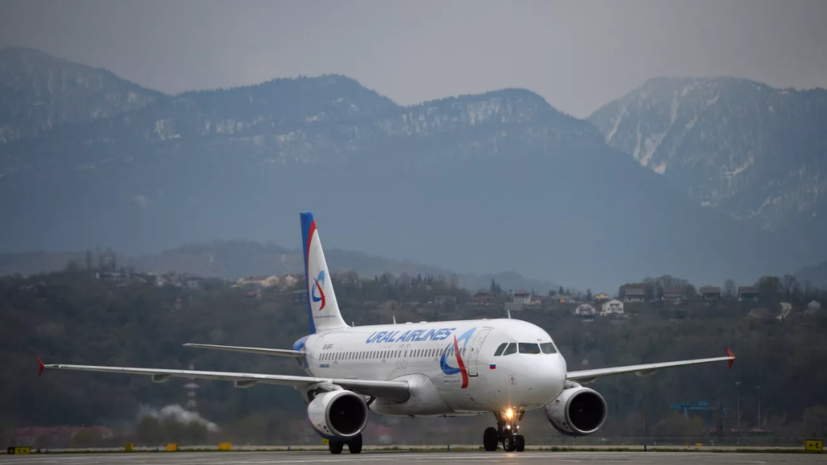 “We are closing the sale of air tickets and canceling flights to a number of airports in the south of Russia for the period from July 1 to September 30, 2022,” the air carrier’s official group on VKontakte said in a statement.

It is noted that we are talking about Krasnodar, Simferopol, Anapa, Gelendzhik, Rostov-on-Don, Voronezh.

The regime of temporary flight restrictions at 11 airports in the south and central part of Russia was previously extended until June 12.

On May 20, the Russian government allocated more than 1.5 billion rubles to compensate for the operating costs of airports in the south and in the center of Russia.