Man broken down by staff at Borlängeskola - arrested by police

Two younger men entered Gylle school's high school at 12 o'clock on Tuesday. One of the men was threatening and had to be taken care of by school staff while waiting for the police. 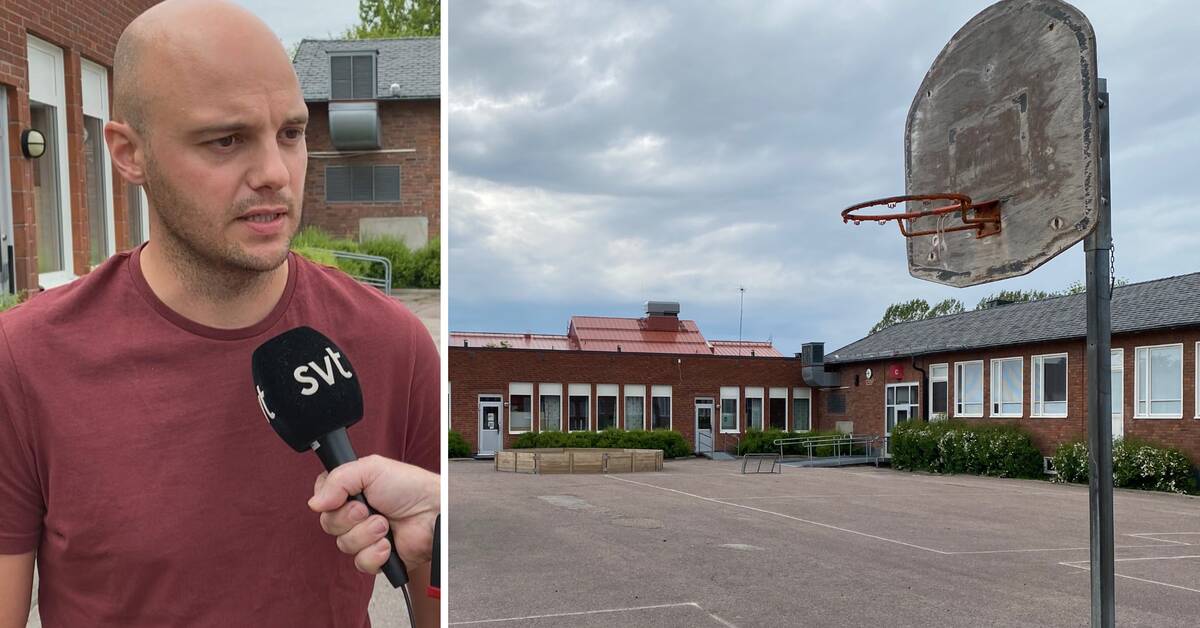 - It was a man who was drunk and bloody who entered the school, school staff had to put him on the hill because he could not behave, says police spokeswoman Diana Qudhaib.

According to deputy principal Fredrik Lundkvist, it was two men who went to school, where one was more outspoken.

- Our staff took care of one of the individuals, he says.

The man, who is in his 20s, has been arrested and is suspected of making illegal threats.

The threat should not have been directed at anyone at the school but concerns an incident earlier in the morning.

No one should have been injured.

High school students were sent home in connection with the incident.

- The staff acted quickly, it went quickly until we had vacated the premises and we only had staff and these individuals left, says deputy principal Fredrik Lundkvist.

At the same time, children at the adjacent preschool were taken in and the premises were locked.

In the afternoon, the children have been allowed to come out again.

The police will interrogate the man and a prosecutor will decide whether he should remain in custody.