Global growth is slowing ever more and it could last, warns the World Bank

The World Bank sharply lowered its global growth forecasts for this year on Tuesday, due to the war in Ukraine, and it warns of the risks of "stagflation", that is to say... 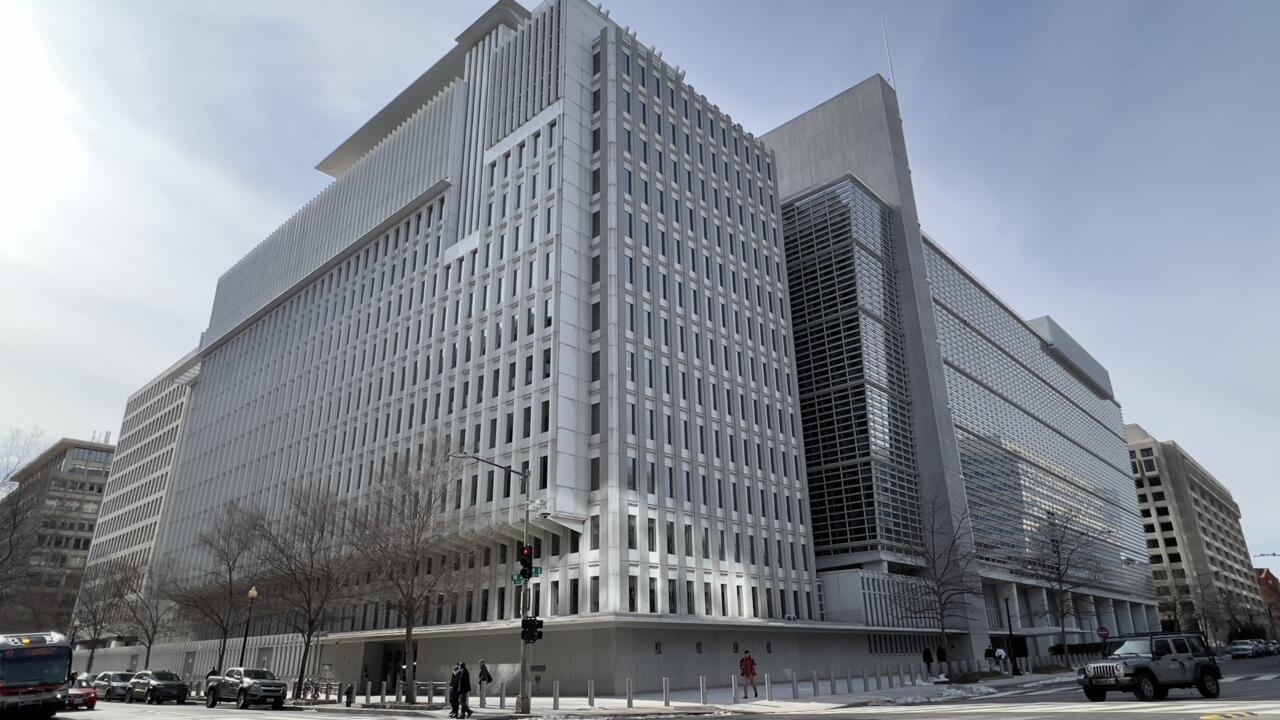 The Washington institution now forecasts an increase in global gross domestic product of 2.9%, against 4.1% estimated in January.

"The world economy is expected to experience its sharpest deceleration following a recovery (...) in more than 80 years," the World Bank said on Tuesday in its report on the world economic outlook.

The result is a "considerable risk of stagflation with potentially destabilizing consequences for low- and middle-income economies", David Malpass, its chairman, told reporters.

This sharp slowdown comes after a sustained economic recovery last year (+5.7%), following the deep recession caused by the Covid-19 pandemic.

"In addition to the damage caused by the Covid-19 pandemic, the Russian invasion of Ukraine has accentuated the slowdown in the world economy", sums up the Bank, which in January had already lowered its forecasts due to the Omicron variant.

Russia's February 24 invasion of Ukraine and Western sanctions against Moscow have driven up grain and oil prices, threatening to deepen hunger in poor countries.

World Bank economists expect this pace of growth to continue until 2023-2024, with the war in Ukraine severely disrupting activity, investment and trade in the short term.

"Due to the combined damage of the pandemic and the war, the level of per capita income in developing countries will this year be almost 5% lower than the trend that had been projected before the Covid", deplores also the 'institution.

Recession on the horizon

"For many countries, it will be difficult to escape the recession," said the president of the World Bank.

The World Bank has revised down growth forecasts for many economies, starting with the two big ones: the United States (+2.5%), down 1.2 percentage points, and China (+ 4.3%) at -0.8 points.

On the other hand, growth in the Middle East and North Africa region was revised upwards (+0.9 points, to 5.3%), the latter benefiting from the rise in oil prices (+ 42% expected this year).

In its report, the institution also provides the first comparison of current global economic conditions with the stagflation of the 1970s.

Economists assessed in particular how stagflation could affect emerging market and developing economies.

They note that the current situation is comparable to that of the 1970s in three respects: "persistent supply disruptions that fuel inflation, preceded by a prolonged period of very accommodative monetary policy in the major advanced economies; projections slowing growth; emerging and developing economies vulnerable to the need for tighter monetary policy to control inflation".

However, there are major distinctions since the dollar is strong whereas it was very weak at the time.

Moreover, the magnitude of commodity price increases is more subdued, and the balance sheets of major financial institutions "are generally strong."

“More importantly, and unlike the 1970s, central banks in advanced economies and many developing economies now have clear mandates for price stability,” the economists note.

The World Bank is finally predicting a slowdown in inflation next year.

“If inflation remains high, a repetition of the solutions adopted during the previous stagflation could result in a sharp global recession, as well as financial crises in some emerging and developing economies,” warns the Bank.

It also predicted a worst-case scenario, which would include faster rate hikes in the United States causing "acute financial stress" in emerging countries and new lockdowns in China.