Finland and Sweden to sign memorandum providing for military assistance

The Ministers of Defense of Finland and Sweden will conclude a memorandum of understanding to support the host country, which includes, among other things, the provision of military assistance. The Finnish Defense Ministry informed about this. 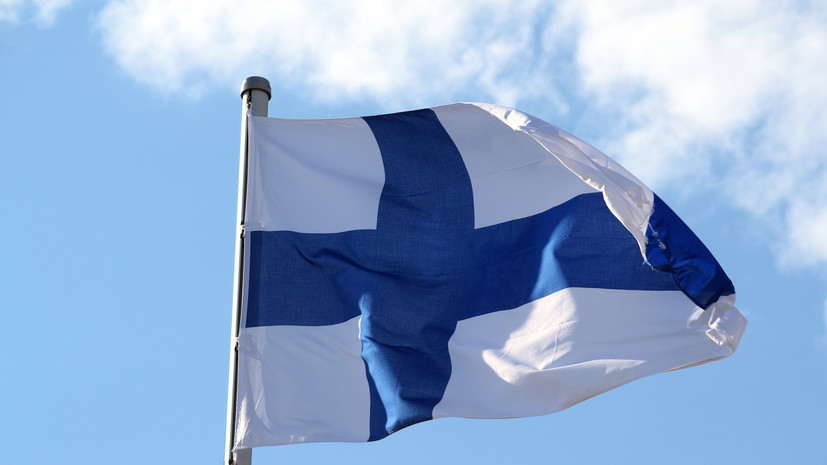 “Host country support is provided and accepted, for example, during all international exercises in Finland and abroad, as well as within the framework of military crisis management,” the report says.

It is noted that the Ukrainian crisis contributed to the acceleration of the signing of an agreement between the two countries.

On May 24, it became known that Finland and the North Atlantic Alliance entered into a mutual technical agreement, which includes a provision for host country support.