Pensions: the new leader of FO promises "the mother of battles"

Qualified as "mother of reforms" in the ranks of power, the postponement of the legal retirement age wanted by Emmanuel Macron will be "the mother of battles" for FO, warned Monday Frédéric Souillot, ... 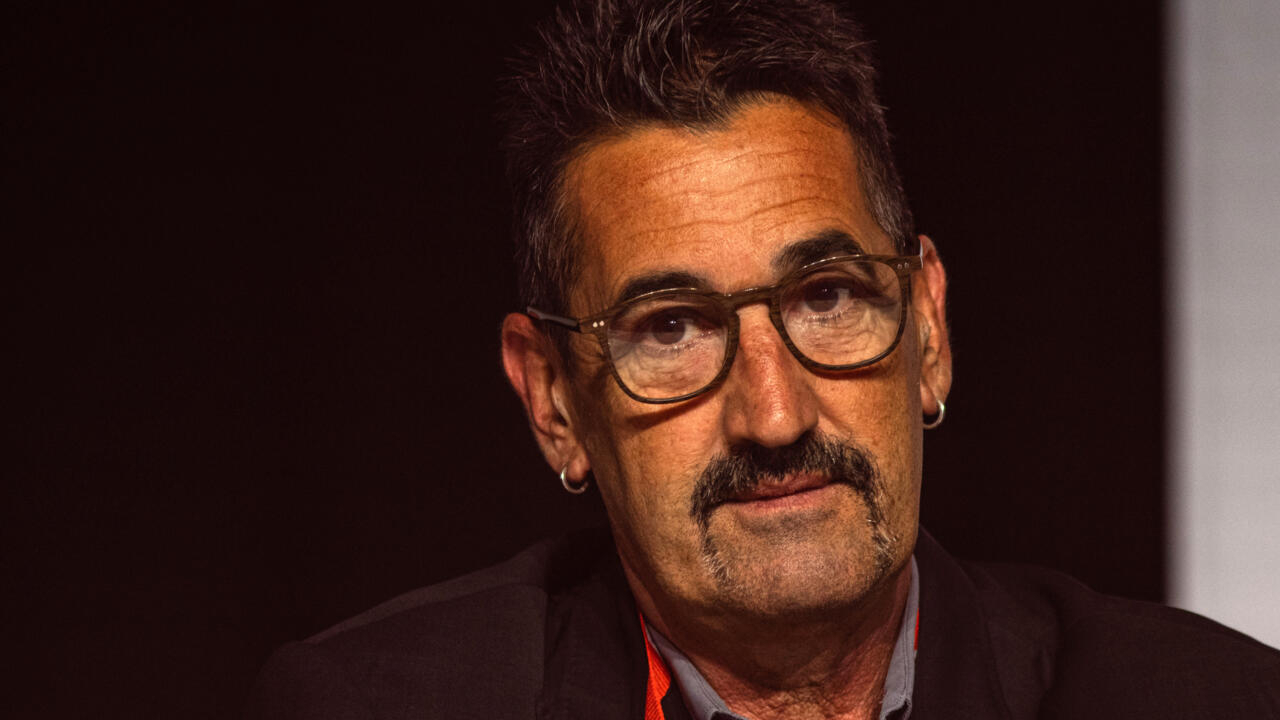 "If it was the mother of reforms, like the last time (with) retirement on points, for us it will have to become the mother of battles and it will be," said the union official, elected on Friday for RTL. succeed Yves Veyrier.

Defending a return to retirement at 60, against 62 today and contrary to the postponement to 64 or even 65 years desired by the re-elected president, Mr. Souillot recalled that "with the other trade union organizations we are already agreement on no increase in the retirement age".

The executive "poses a pension reform like an elephant in the middle of a china shop", he added, believing that "we must remove the elephant and discuss the rest".

The leader of FO notably mentioned "the employment of older employees", young people and "vocational training".

But the priority remains "increasing the Smic to 1,500 euros" - against just over 1,300 euros net per month currently, he said.

This revaluation will have to lead to "negotiations in the" professional branches, and be accompanied by a "thaw of the index point" so that "civil servants also have an increase", while "inflation continues to rise" - more than 5% over one year according to INSEE.

"It's every day with the salary that we fill the fridge", he underlined, denying that some unemployed "are reluctant to work" because "everyone wants to go to work, but we go there for make a living".